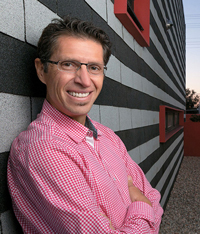 Héctor M Pérez is currently Graduate Programs Coordinator at Woodbury University School of Architecture in San Diego and Principal at De-Arc – a small unorthodox design studio in La Jolla, CA with projects that fluctuate between art, artifacts, buildings and academia. Alternating between solo and collaborative efforts, his projects include: in(fo)SITEs -Information Centers for In-SITE […] 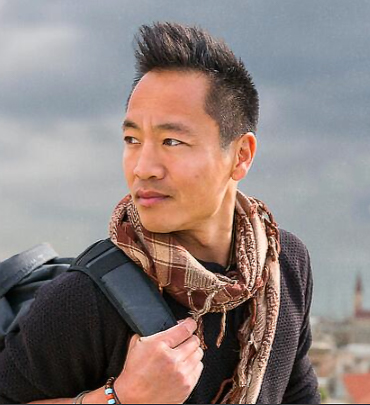 Albert Lin is an award winning scientist, technologists, explorer and adventurer with a knack for storytelling both on stage and the big screen. As a problem solver he has reinvented how we explore. From the international award winning effort to search for the tomb of Genghis Khan in Mongolia using satellites, crowdsourcing, drones, and ground […] 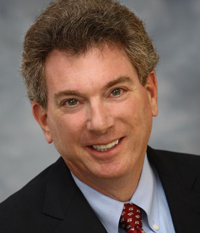 Mr. Gary Jacobs is the Managing Director of Jacobs Investment Company LLC (JIC). JIC was created in 1997 to participate in real estate development throughout the United States. In partnership with several developers, JIC has invested over sixty million dollars in projects ranging from government services to residential to commercial. Mr. Jacobs serves as Chairman […] 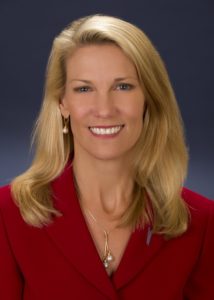