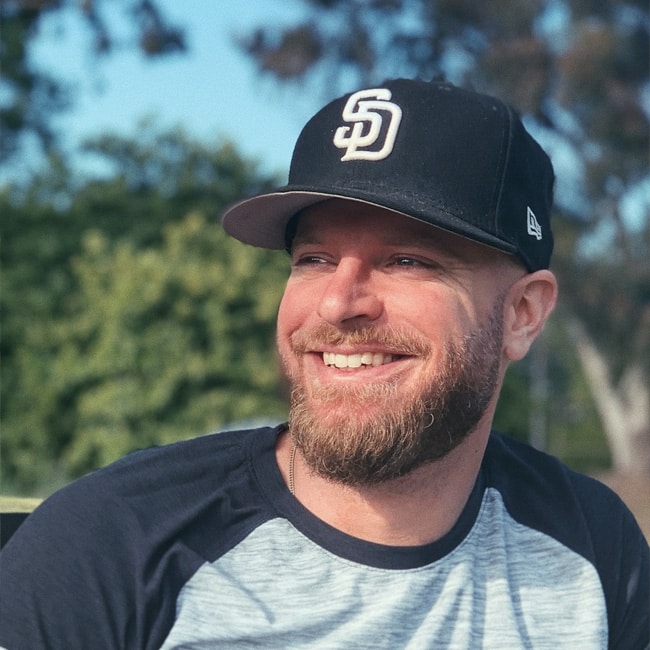 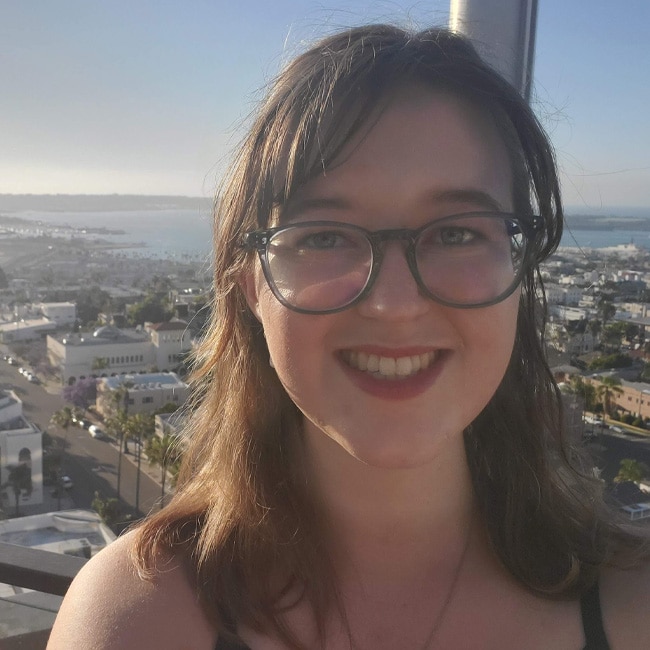 Crystal grew up in San Diego and her favorite part of San Diego is all of the fantastic food that’s available. She loves to cook and bake and likes to challenge herself to try something new every week. While she is a math teacher by training, she finds most subjects interesting because first and foremost […] 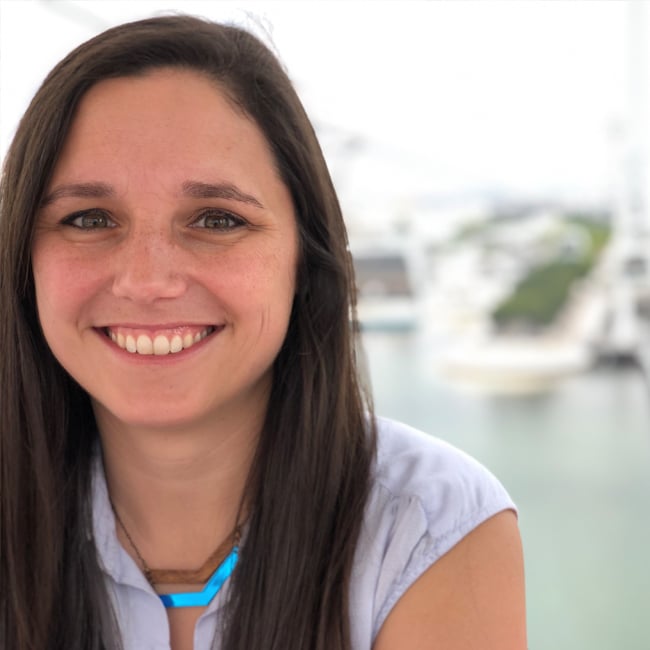 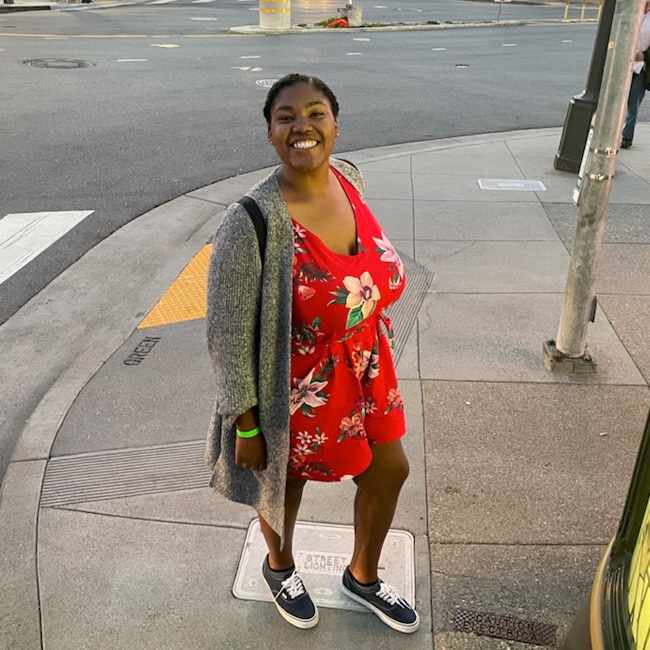 I am originally from northern California but moved to San Diego to attend UCSD, where I received my Bachelor’s degree in Biochemistry/Chemistry. After undergrad, I went into working with children as a behavioral therapist and then as a preschool teacher. Now, I am currently enjoying being the 6th grade academic coach at HTMMA. 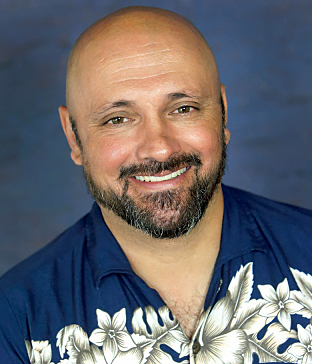