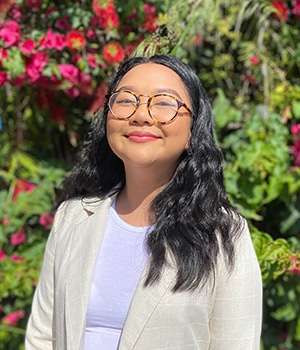 Nicole Guerrero was born in the Philippines but raised in South San Diego, in the National City area. She recently graduated from the University of California with a double major in Sociology and Education and moved back to San Diego in order to be closer to friends and family, while pursuing a career in education. […] Ivan was born and raised here in San Diego, CA. Ivan is a first generation Mexican-American, born to two Mexican immigrants from Guadalajara (mom) and Zacatecas (dad). Ivan is the third of six children, and the first in his immediate family to graduate from college. Ivan is currently attending SDSU to get his bachelor’s degree […] Hi! My name is Emily Usaha and I am so grateful and excited to teach Environmental Chemistry at High Tech High Mesa. I grew up here in San Diego in a town called Rancho Penasquitos where I spent my days exploring the canyons and Black Mountain looking for rattlesnakes, coyotes, frogs, and all kinds of […] 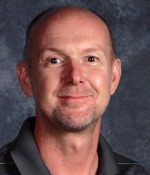