Brett hails from the east coast, born and raised in Alexandria, Virginia. Brett’s formal pk-12 learning experience was with Fairfax County Public Schools. From 2005 – 2010, Brett dualed as a scholar and an athlete at James Madison University, located in Harrisonburg, Virginia (Go Dukes!). Brett served in many education roles before taking the jump […] Olusola was born in Boston, Massachusetts. In the fall of 1998, Olusola joined the United States Navy where he served on numerous expeditions. After his successful tour in the Navy, he moved to the Midwest and attended the University of Wisconsin – River Falls. In the fall of 2004, he moved back to San Diego […] 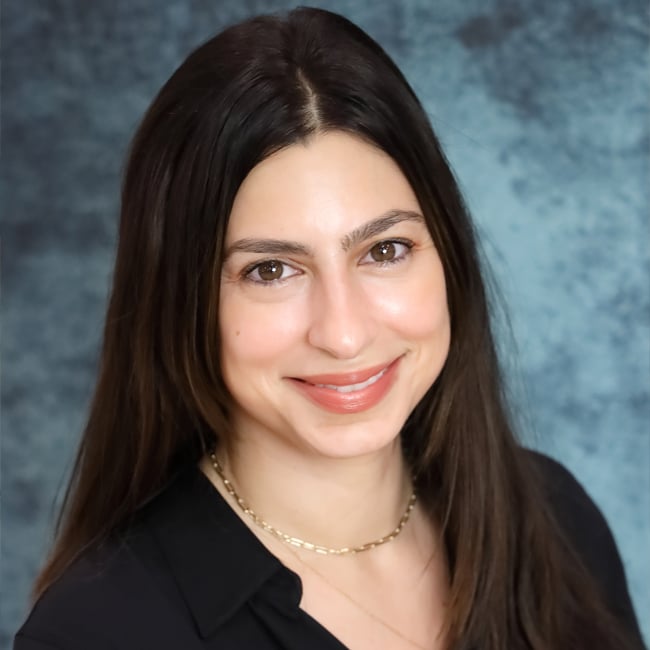 Nicole is elated to continue supporting students at HTe and HTm as an EL Teacher and Coordinator. She was born in Manhattan, New York, but raised in New Jersey. She completed a BA in Liberal Studies from Florida International University and a MS in Education from St. Thomas University in Miami, Florida. She has been […] Laura is so excited to be serving HTM as the School Psychologist this school year. Ms. Laura was born and raised in Chula Vista and was a part of HTHCV’s founding class. She received her BS in Speech and Language Hearing Sciences and a BA in Spanish. After taking 2 years to work for a […] My name is Veronica and I am starting my third year as a Site Manager at High Tech Middle. I was born in Salinas, CA but was raised in Bakersfield, CA. In 2011 I moved down to San Diego to attend San Diego Christian College; my family followed shortly after my first year.