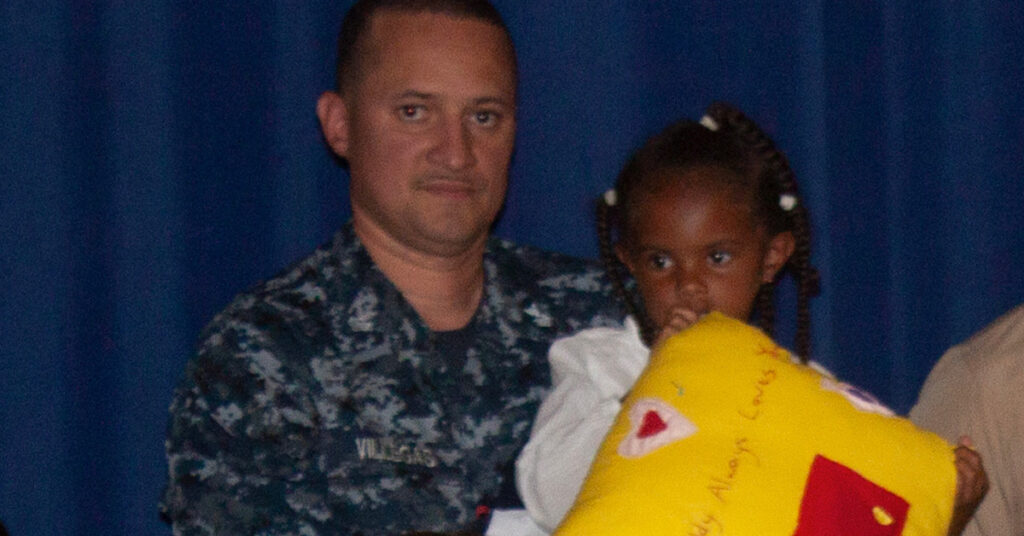 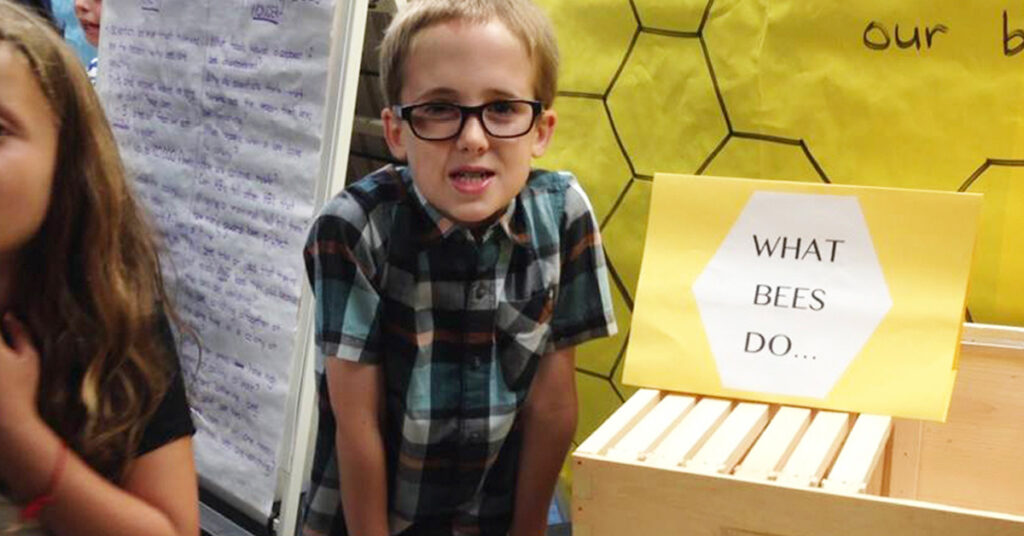 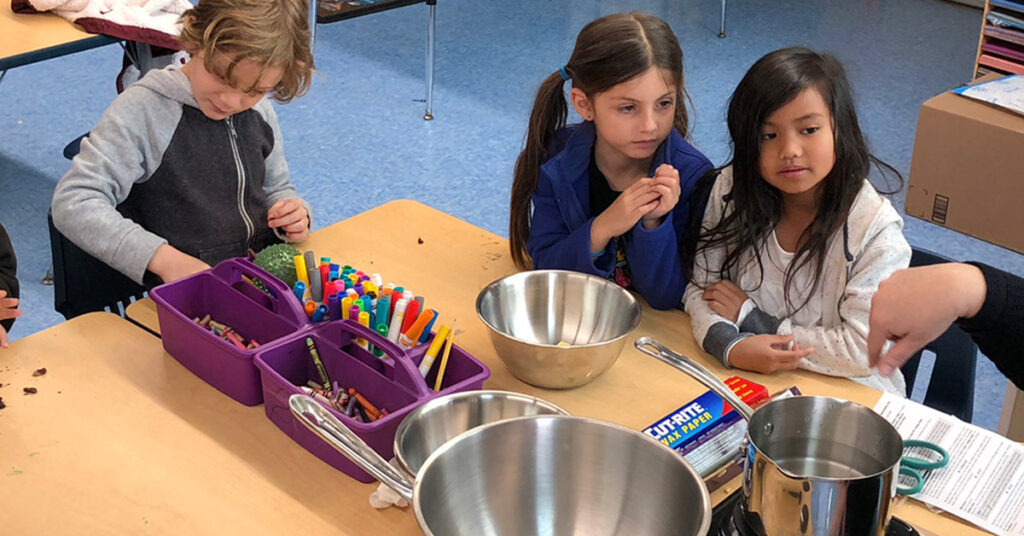 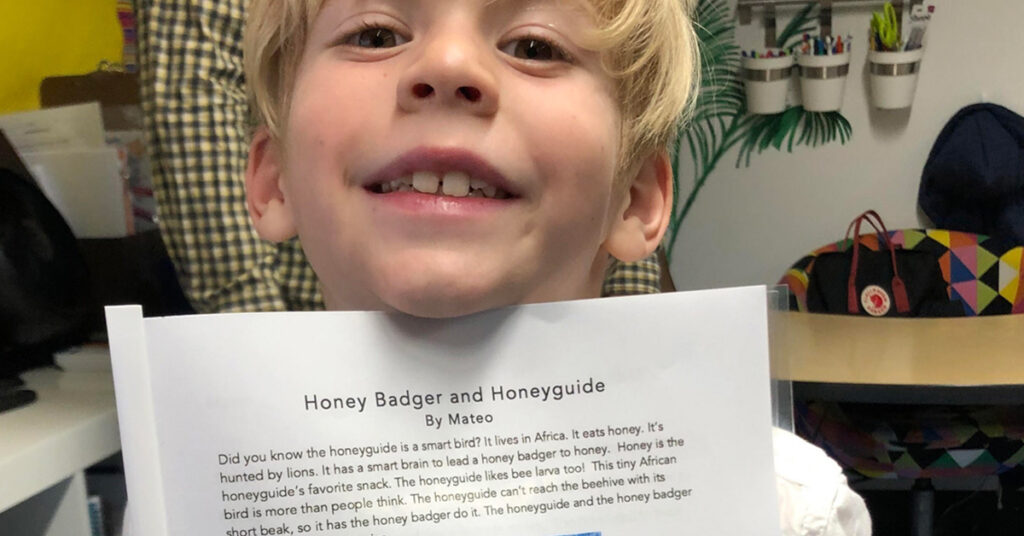 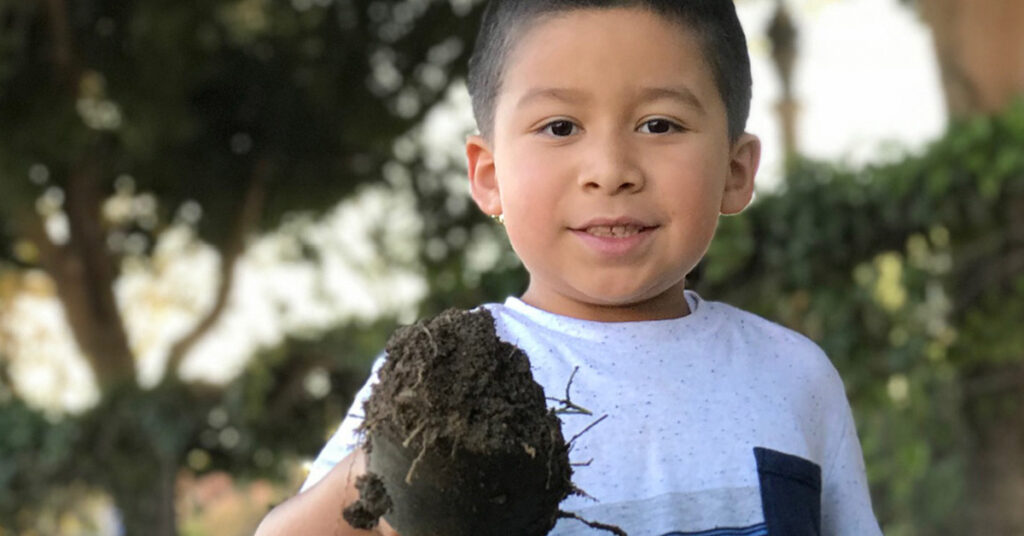 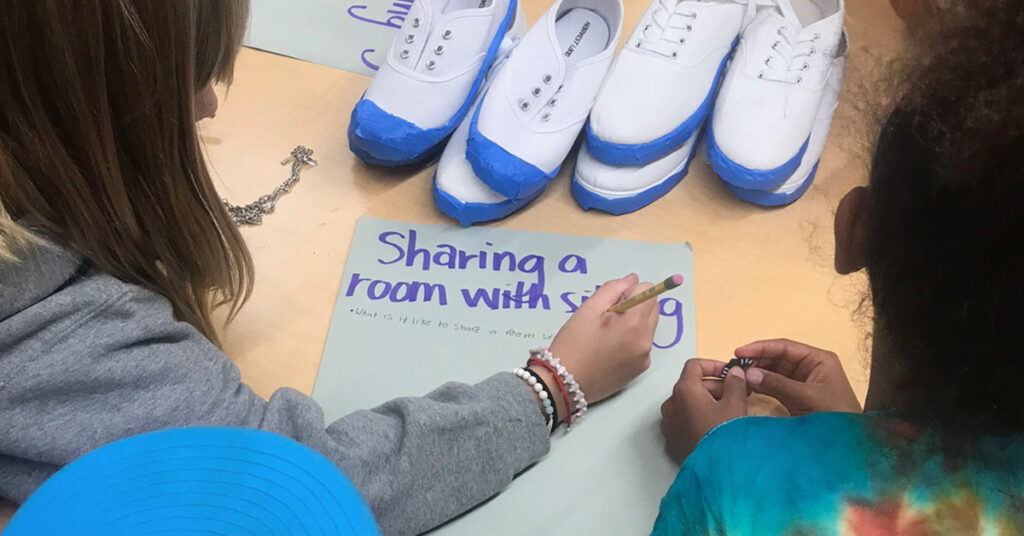 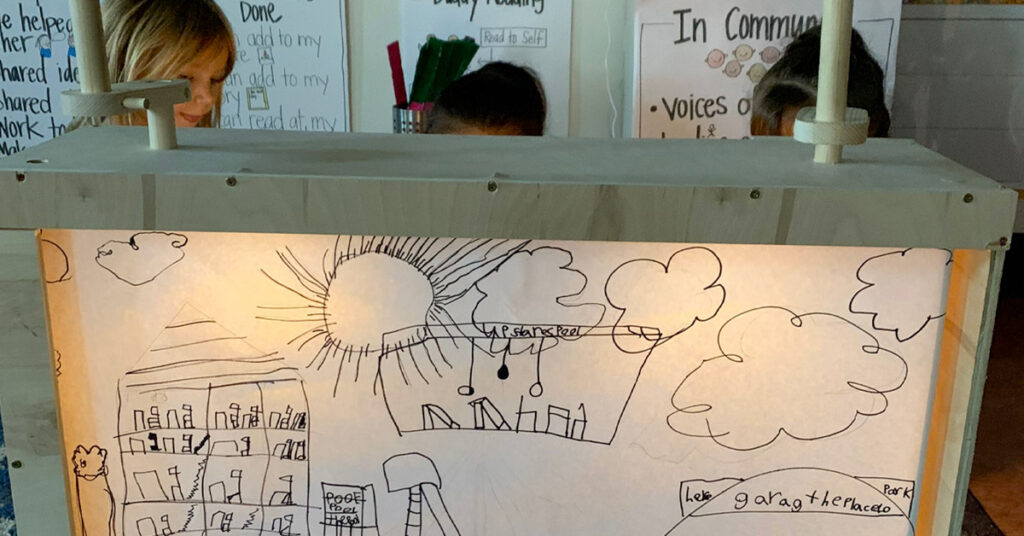 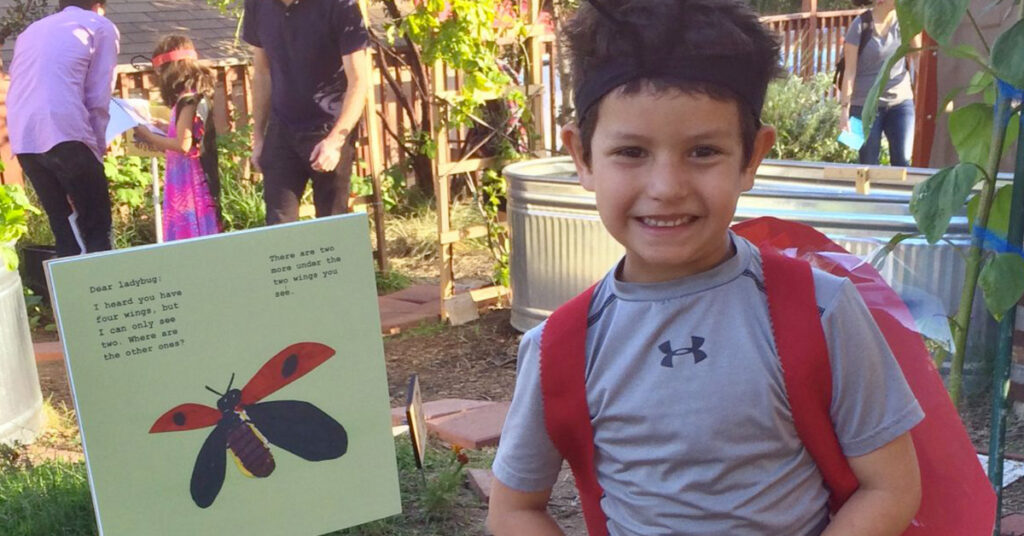 Each student chose an animal to study closely. To record what they’ve learned, they drew models.

Off the Wall Together 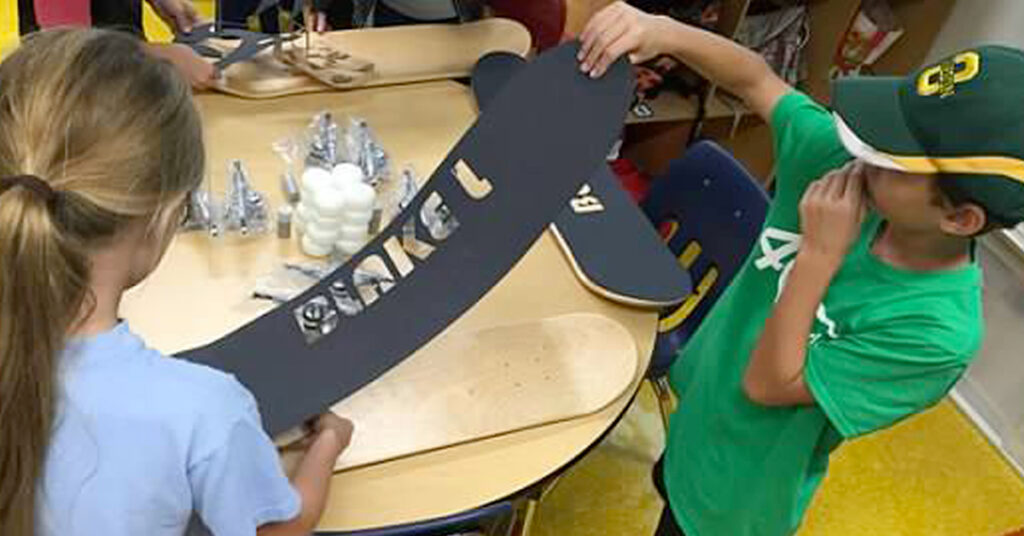 In this project students will be asked to be: Builders/unbuilders, authors, editors, artists, poets, athletes.