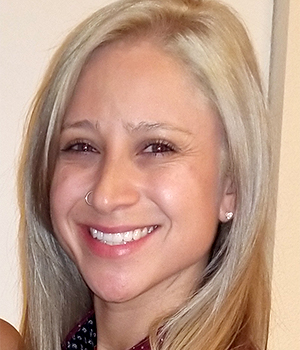 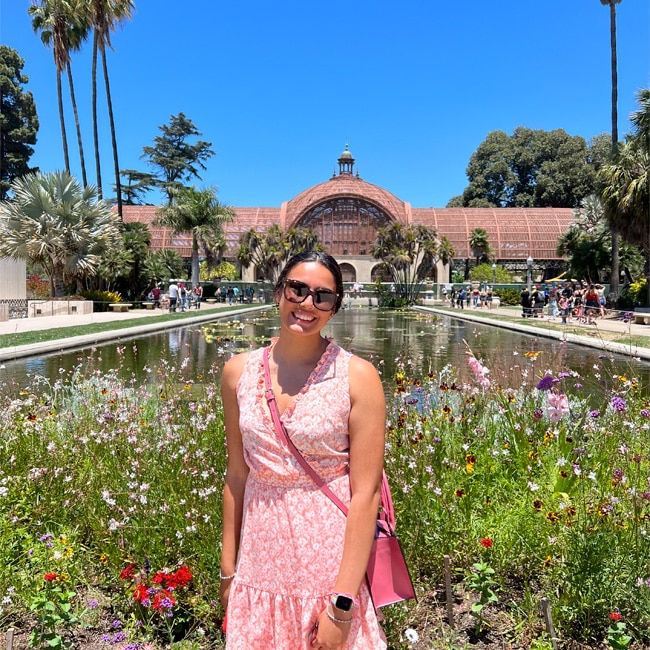 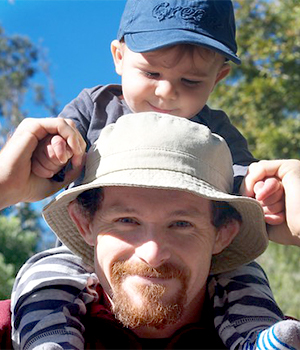 “Wherever I lay my hat, that’s my home” ~Gaye, Strong & Whitfield That’s been me! Born in the United Kingdom a very long time ago, living on several continents, marrying a Brazilian wife, adopting children from different continents and finally ending up in San Diego. I am grateful that, after 2 other distinct careers and […] 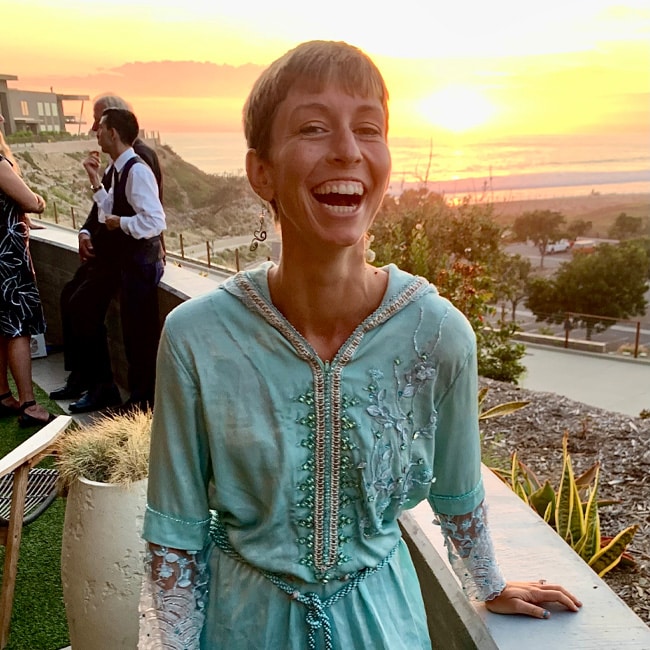 “Coming to you live from under the sea, it’s Ms. Nico!” Shouts the announcer floating on a blue raft. Just then, Ms. Nico leaps out of the water like a dolphin and waves to the crowd mid-air! Landing gracefully in the water, it is time for her to address the HTMNC Community. To calm the […] 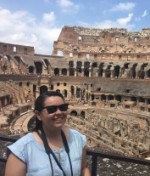 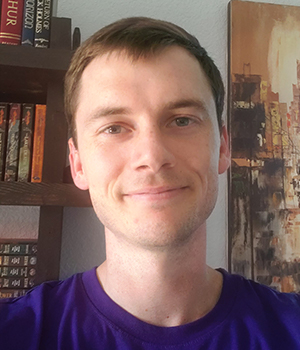 Mr. Kevin grew up in a military family, and moving all over the country and seeing how big the world really is sparked his passion for learning and exploration. Being the oldest brother of five siblings also established his role as a mentor at an early age, a responsibility and vocation he carried with him […] 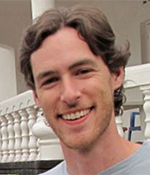 After graduating from the University of Texas at Austin with a BA in Government in 2000, Hayden served two years in the Peace Corps with his wife Lisa, where they both led health education programs in rural primary schools of San Jose Poaquil and Santa Apolonia, Guatemala. Upon returning to the United States, Hayden worked […] 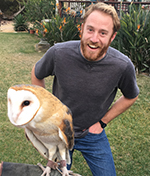 In September of the year 1986, in a hospital in Glendale, CA, Guy MacLaury (me) was born. A lot of people ask why my parents would name me Guy, and the truth of it is that they didn’t have much of a choice. My grandpa is Guy, my dad is Guy, I’m Guy, and you […] 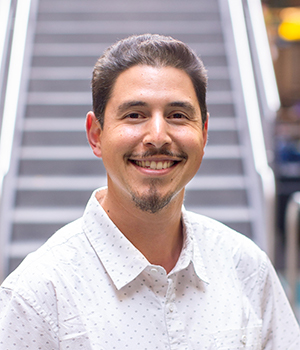 David Garcia is a true hometown kid, born and raised in the beautiful city of San Diego. After attending Mount Miguel High School, David earned his Bachelor of Arts in Liberal Studies from San Diego State University. Once his undergrad journey came to an end, David set out as a volunteer to teach English abroad […]