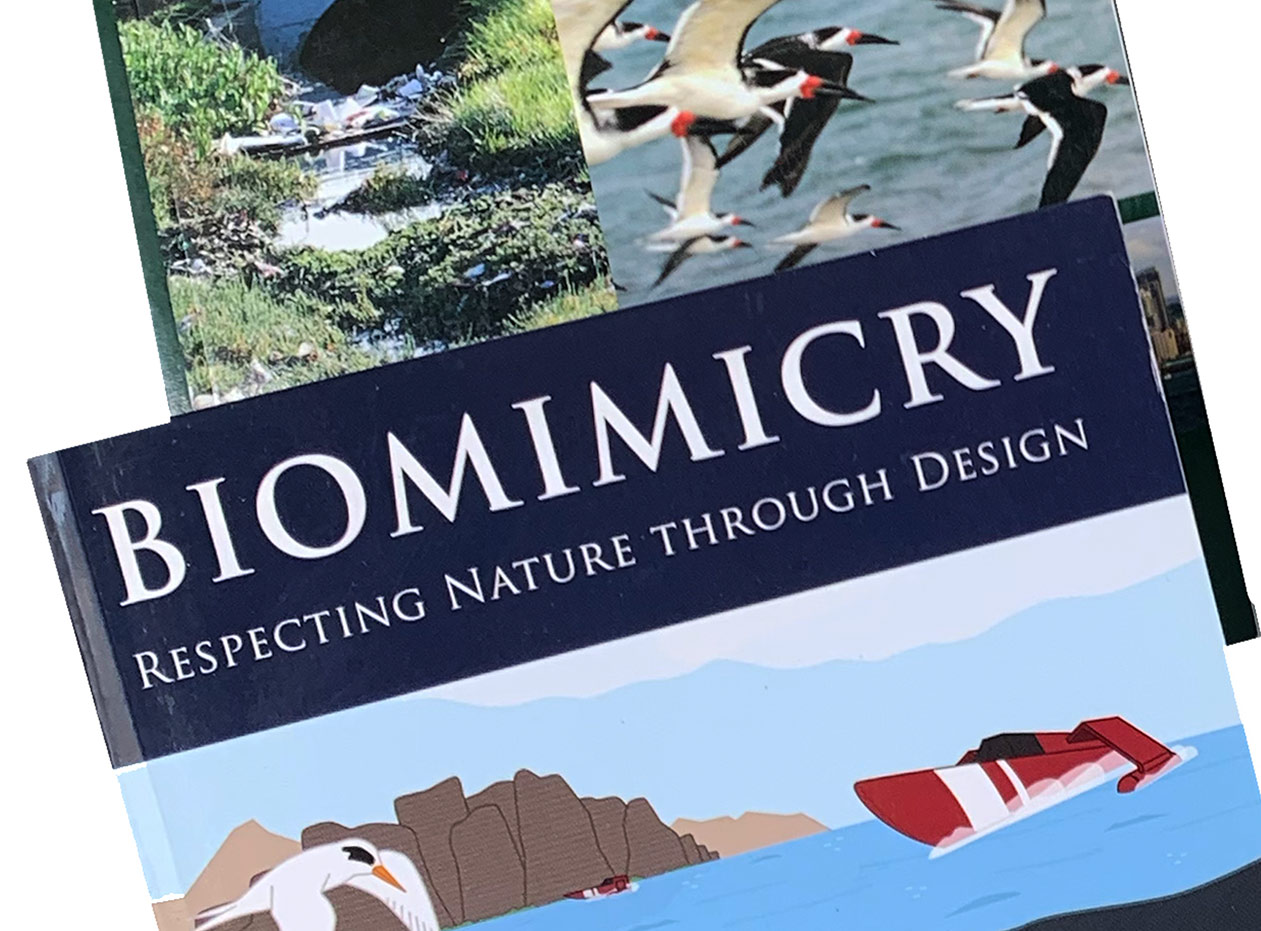 “What started as a simple look at the local boat channel turned into a study of San Diego Bay’s ecological history, which then became a consideration of the environment itself, ” recalled Tom Fehrenbacher. “In some sense, there was nothing planned about it.”

For more than a decade, from HTH’s earliest years until Jay Vavra fell ill and passed away in 2014, Jay and Tom collaborated with their 11th grade students each year on books published about the San Diego Bay. In the first year, the project began as a simple field guide; students went down to the boat channel several days a week, taking samples and examining and documenting plant and animal species. For their humanities work, they wrote and published reflections and poems. The students could not help but notice the impact of human activity and development on the immediate environment, and that opened the door for much larger questions to be tackled. Before electronic publishing was available, they published their research, photography, and writing in a book entitled, Two Sides of The Boat Channel.

In addition to writing poetry and reflections, students conducted interviews with local activists and researchers and tackled scientific articles and historical documents about the bay. Now each student was responsible not only for examining and documenting a particular species, but also researching and writing or co-writing a chapter based on an interview or a particular environmental issue impacting the bay. 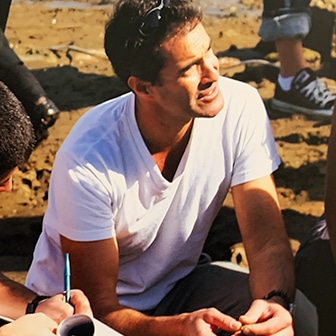 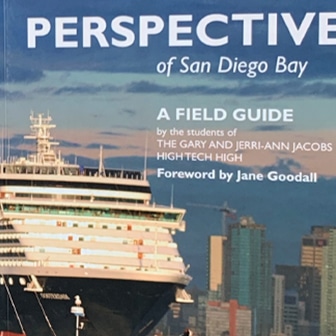