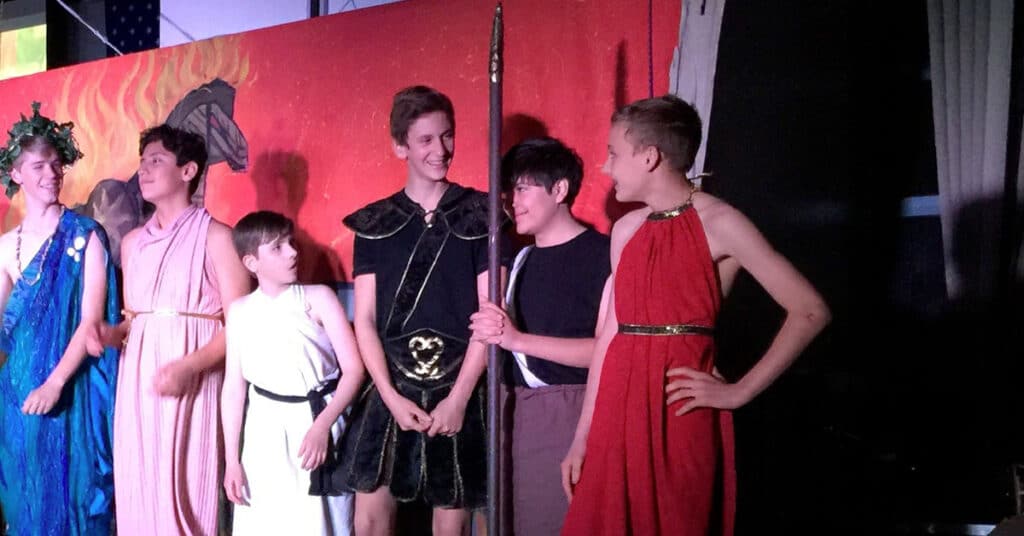 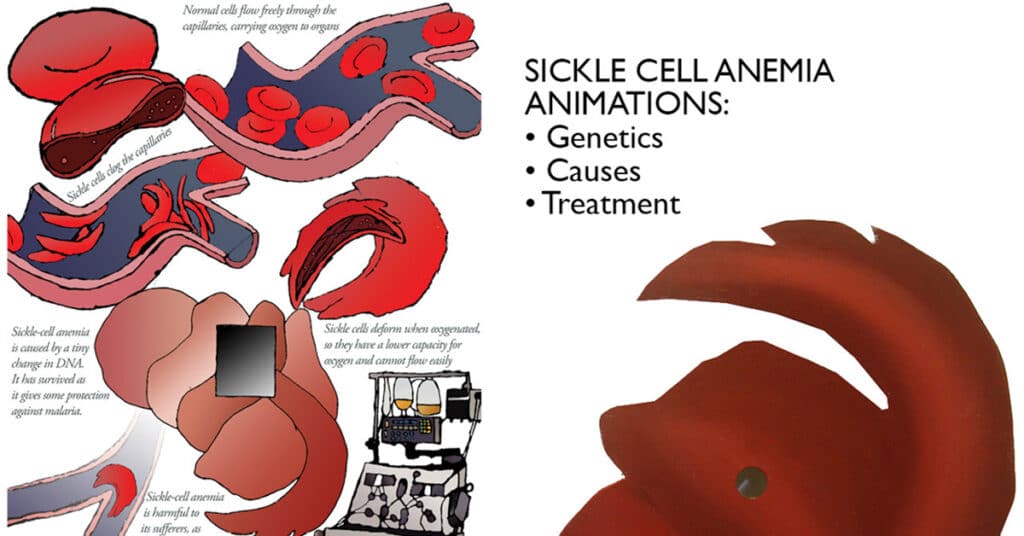 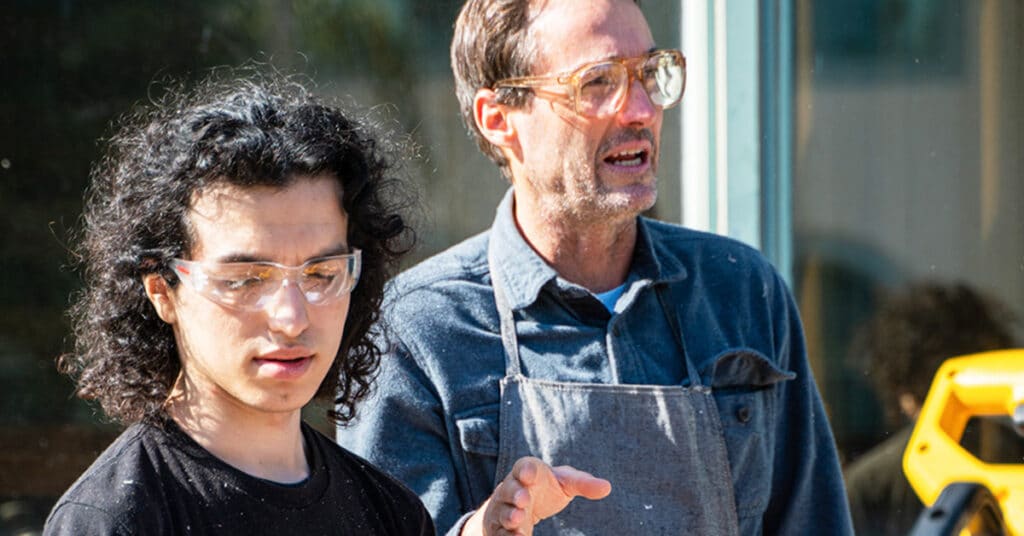 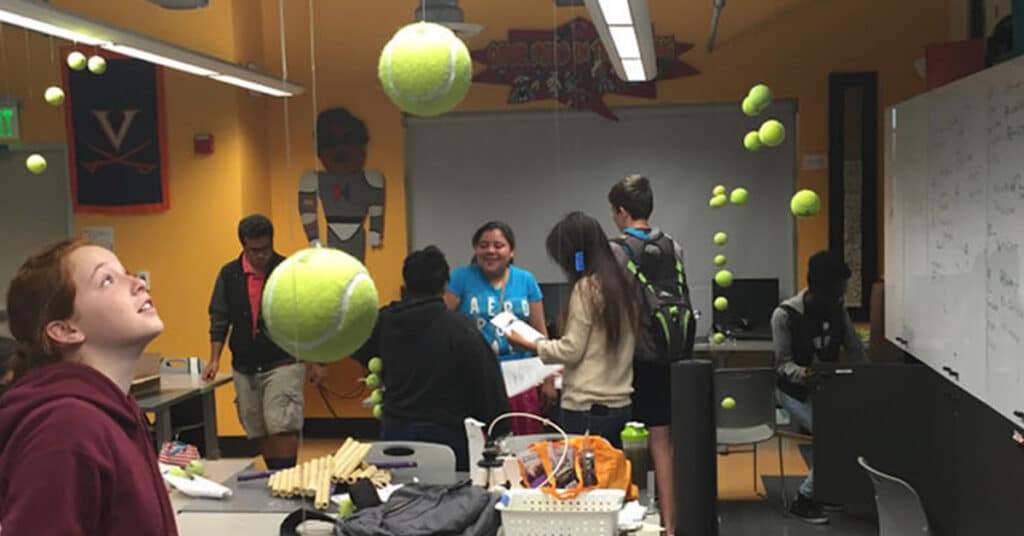 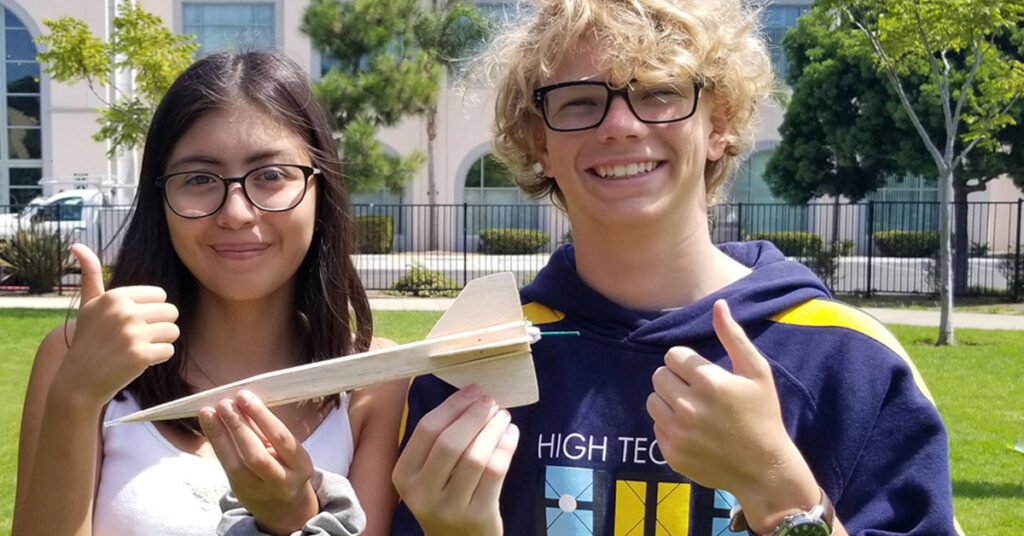 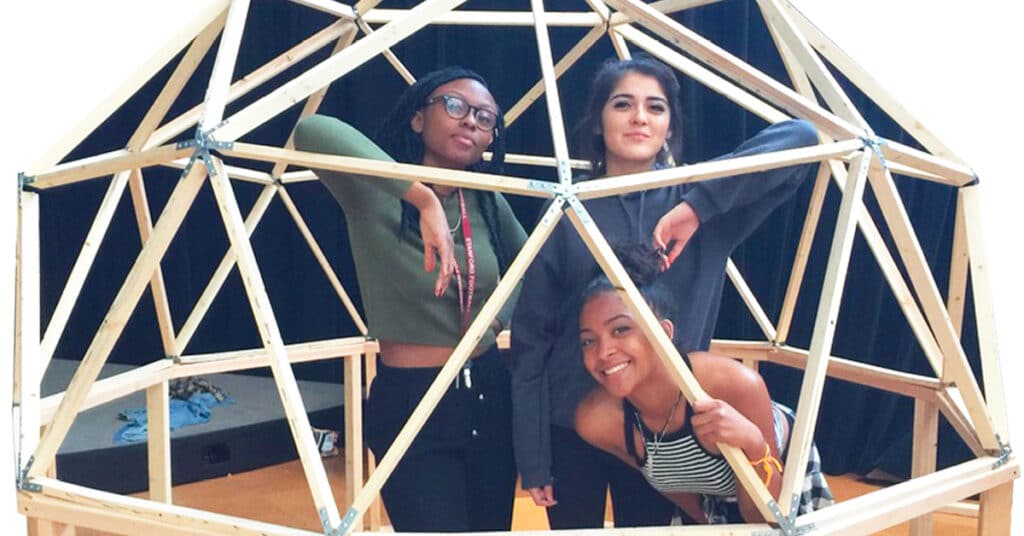 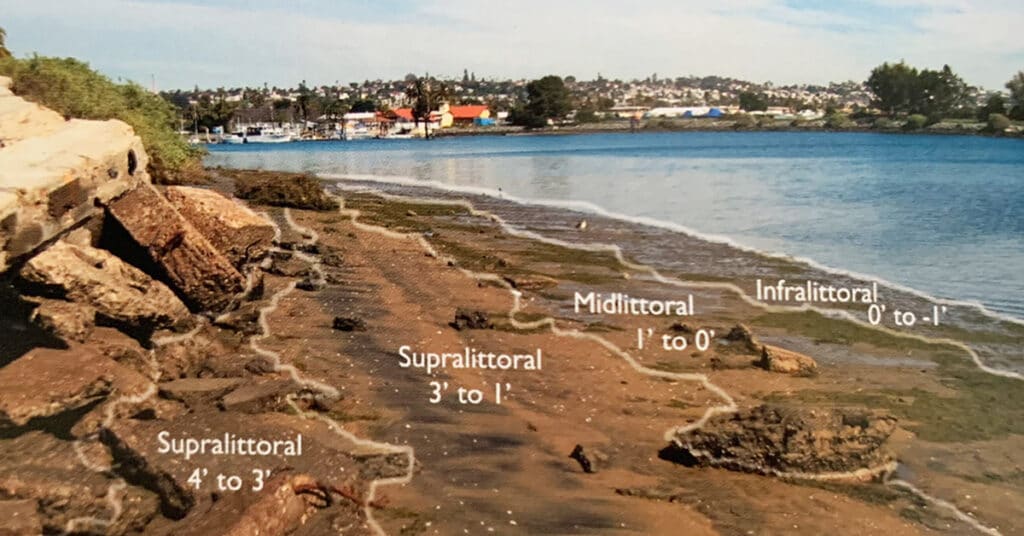 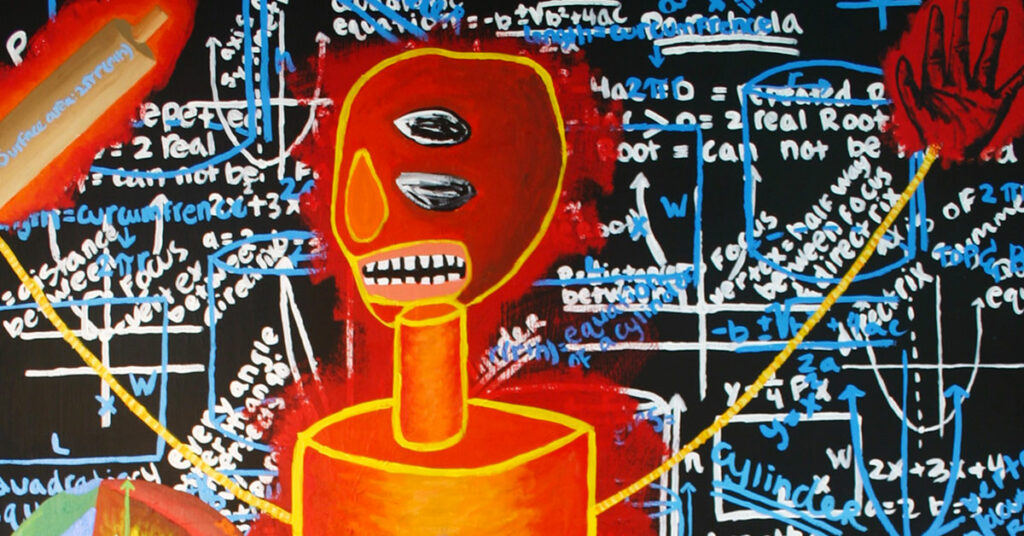 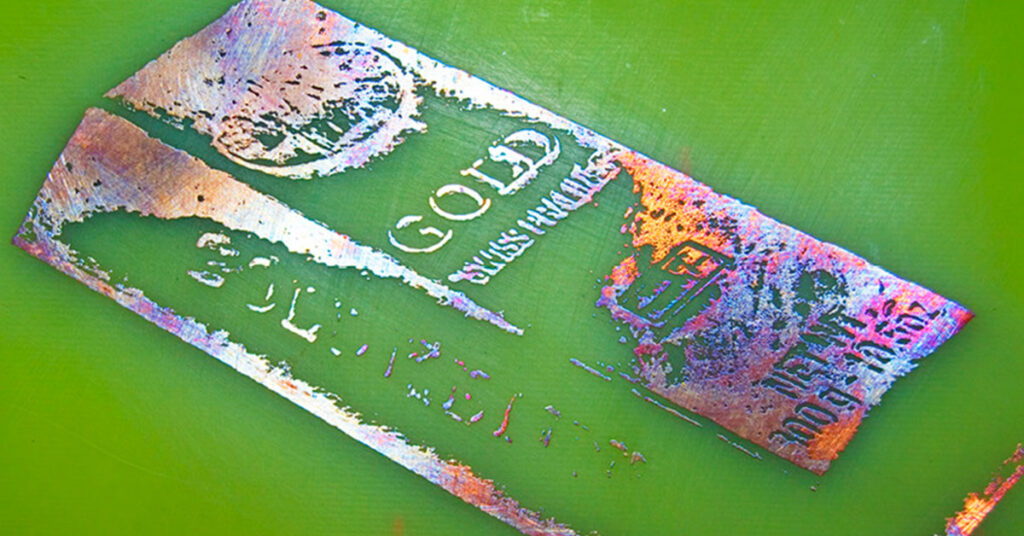 Students conducted research and interviews about a specific molecule and its role in history. The information they gathered was used to create art pieces for a book on the different compounds. 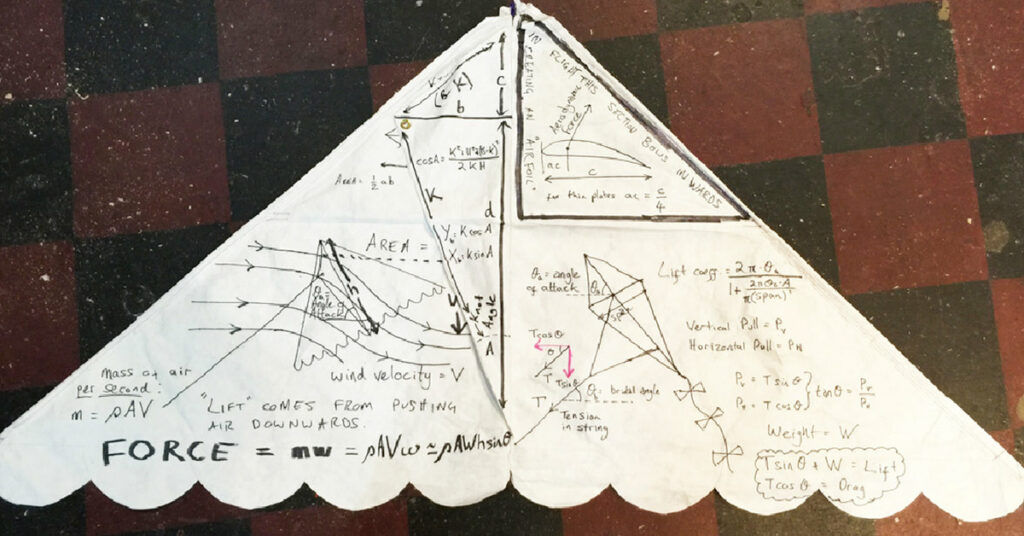