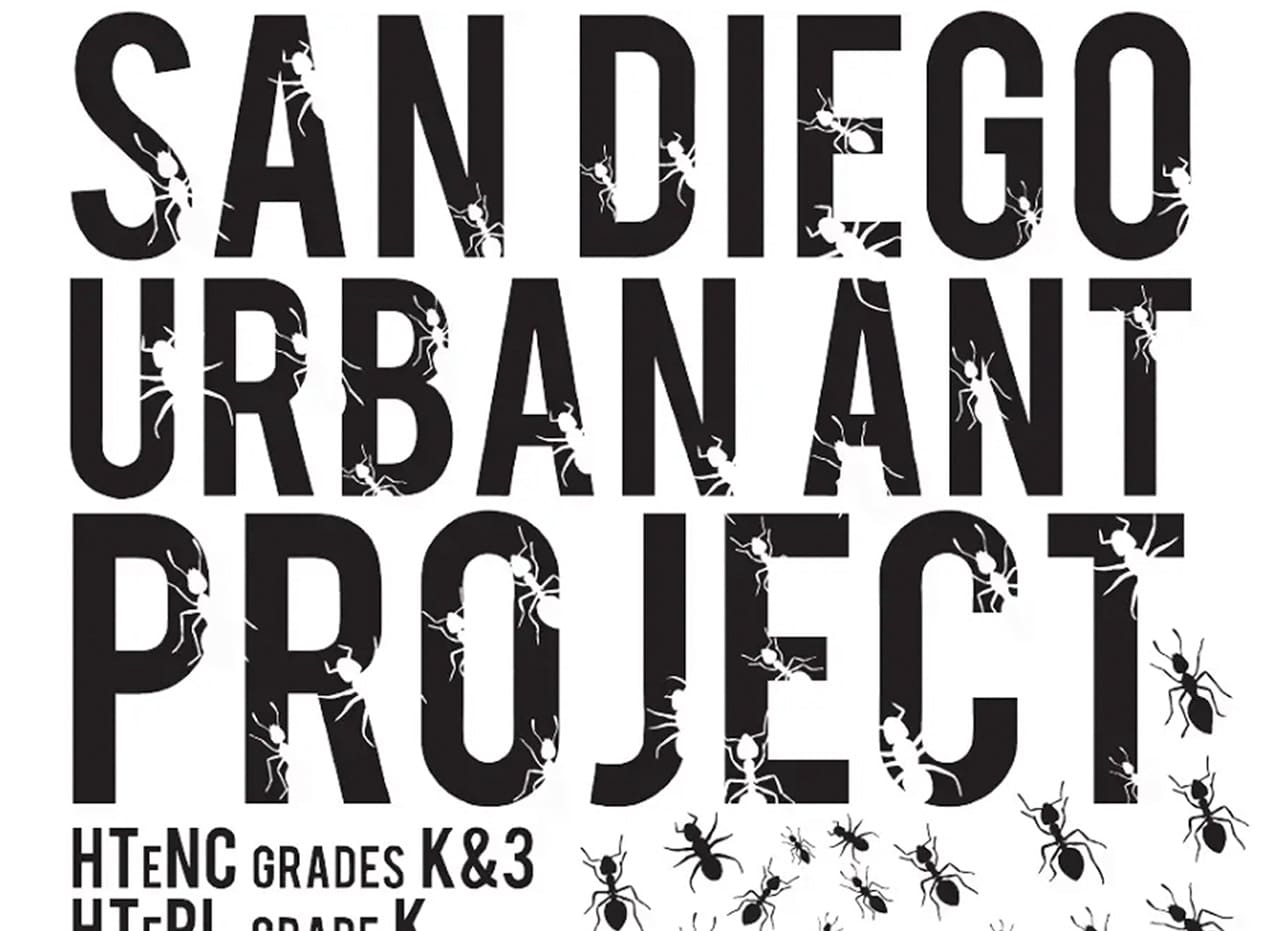 San Diego is a biodiversity hotspot, with thousands of different species of plants and animals.This includes several hundred species of ants, each of which plays a unique role in the ecosystem. The introduction of the invasive Argentine Ant disrupted local habitats and is therefore of great interest to scientists.

Students in kinder, third grade, sixth grade, and high school collaborated with researchers at the University of California as part of the San Diego Urban Ant Project. This citizen science project is aimed at mapping the presence of the invasive Argentine Ant, which has been responsible for the decline and absence of native ants.

As citizen scientists, students participated in the scientific process through data collection, data analysis, and communication of findings. This unique opportunity to contribute to a long-term ecological research study provided a real world context for students to learn the science of living things and their interdependence on each other and the environment.

Students investigated ants in their urban and natural environments. From schoolyards, backyards, and neighborhood parks to local natural reserves and protected areas, students assessed and reported their findings to university and community partners to further understanding of the impacts of invasive species on local ecosystems. They created art and published work in various formats to explain insects, biodiversity, and local ant species phenomena.

Students participated in multiple field studies to collect data on ants in various settings. Kindergarteners studied habitats and built model habitats as a mini-project. As a final project, kindergarteners created “All About” books about a particular insect and collaborated on an “A is for Arthropod” alphabet book. Third graders collaborated on a field guide covering local ant species. They also designed solutions to the invasive ant problem in San Diego.

Eleventh graders worked on a variety of products individually and in groups. A first mini project was a personal statement about how they came to study Formicidae (ants) — whether their focus was on biology, ecosystems, sociology and behavior, or another lens. The students conducted experiments and wrote a joint scientific paper analysing the impact of irrigation on ant populations, and the invasive ant phenomena. They wrote “Antllegories,” fictional works related to some aspect of ant behavior that intrigued them. They also created informational “ant farm” art pieces with laser cut wood, paint, and plexiglass to illustrate aspects of their research.

All grade levels participated in an exhibition at the university, which was attended by family members as well as academics and community experts. This collaborative project has evolved over several years and expanded to include teachers and students in other grades and campuses — each of which contributes data to the ongoing university research project.
More detailed information can be found at: https://sdurbanantproject.weebly.com/ 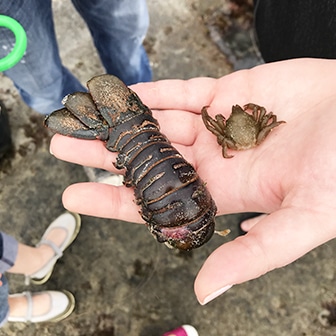 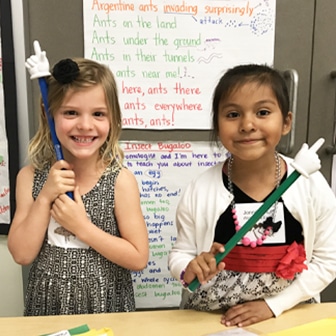