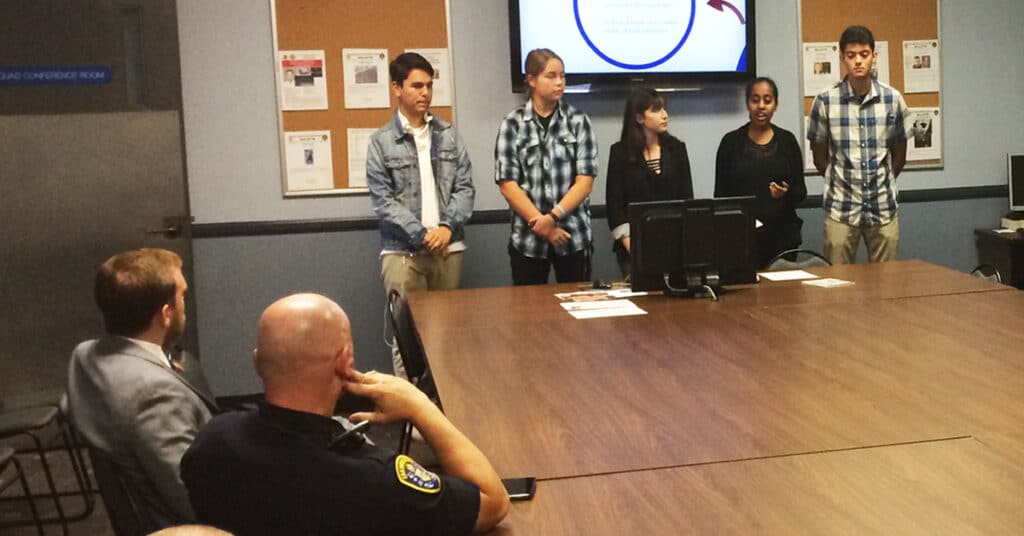 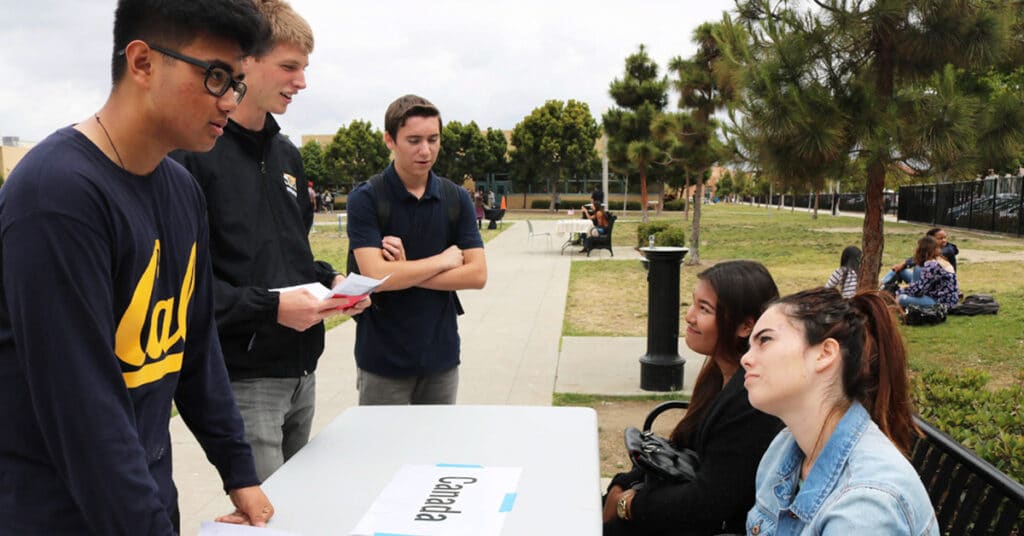 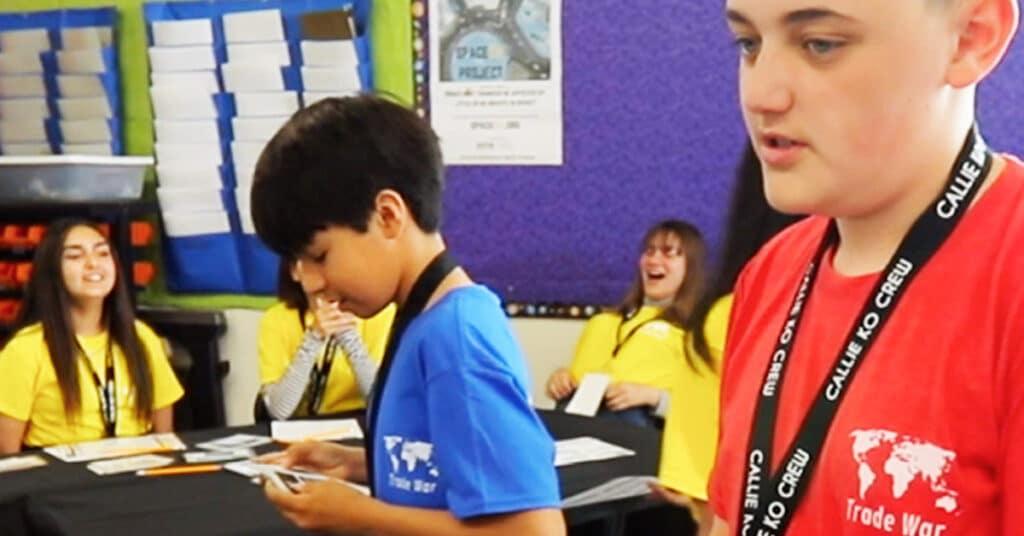 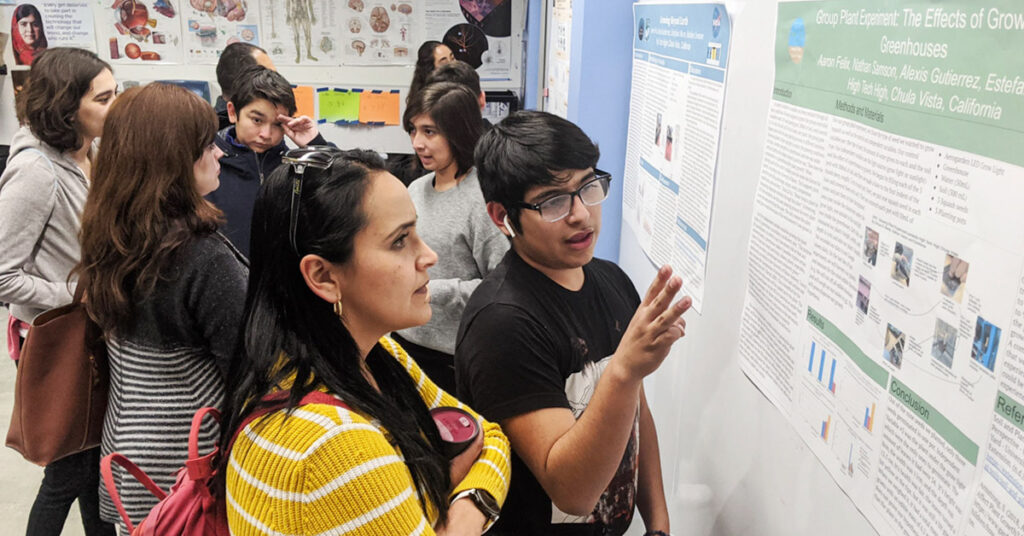 Students learned biology concepts and scientific methods through a real world challenge — growing food with no natural light, no gravity, and hardly any space. 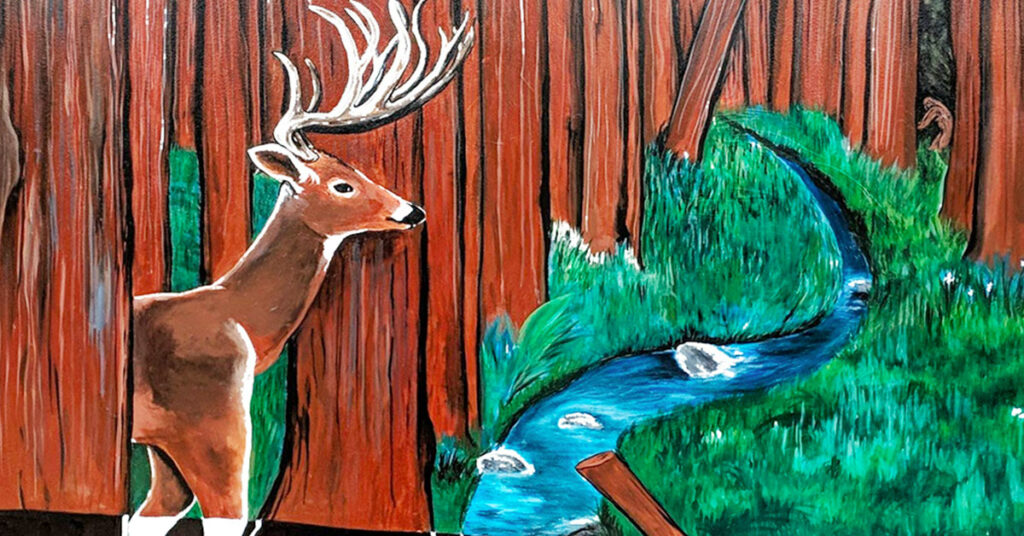 Students worked to created a mural in memory of a student that passed away, Sean Fuchs. 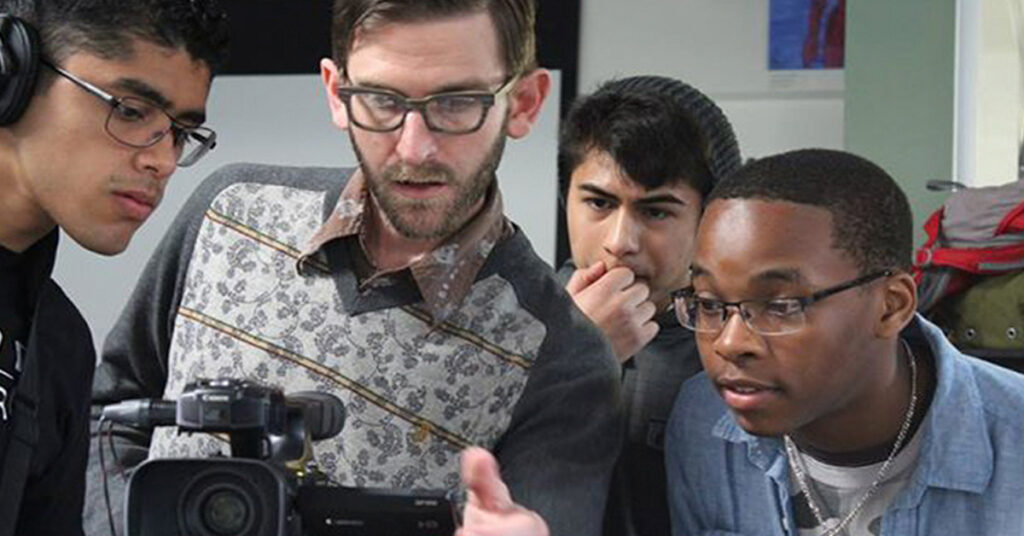