Where, when, and why was this book banned? 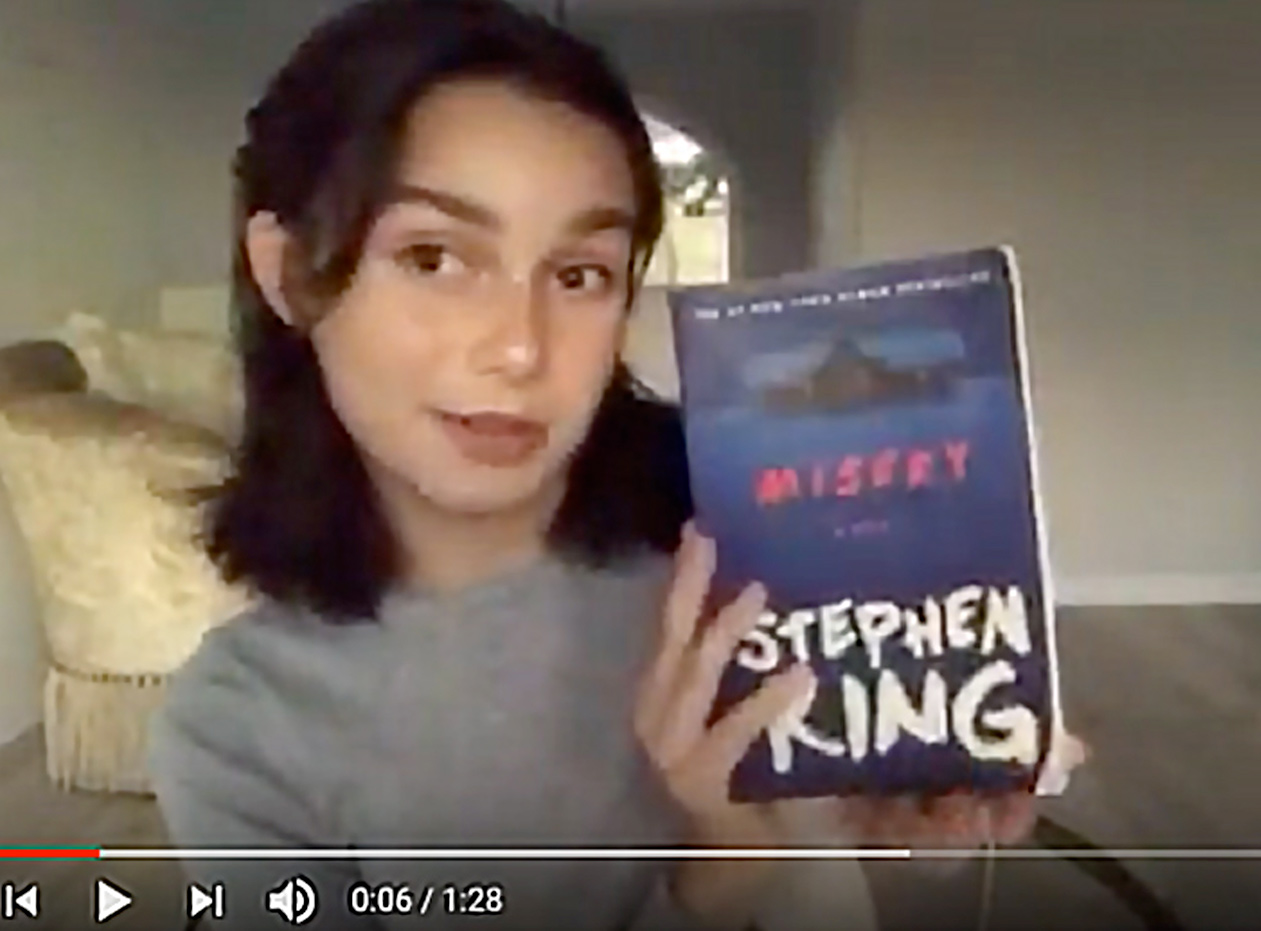 Through their reading and research, students will explore the following questions:

In this project, students selected a book to read independently that has been banned at some point in the past. By reading these books and conducting research, students explored the role of censorship in our society. Our 10th graders joined high schoolers all around the country in recognizing Banned Books week. This annual event was established in 1982 by the American Library Association. Banned Books Week is an awareness campaign that aims to recognize and open dialogues around the freedom to read.

“Honestly, I really enjoyed this project. It was really fun, I learned a lot and got in a lot more reading than I’d normally read in that amount of time. I had fun making the video and the whole project was not very stressful as long as I stayed on top of my work. In the past, we’ve had projects that were very stressful with not much content being learned. This project directly contrasts to those types of projects. We learned a lot and weren’t stressed as opposed to learning very little while being stressed for no reason.

This project was pretty easy-going to me. The most difficult thing really was just finding the time to read the book I had chosen. At the time I am writing this reflection, I have yet to finish the last four chapters of my 597 page book. However, I do feel like I was motivated to read my book swiftly to sooner arrive at the end. The work was not terribly large by any means. It was straight-forward with small, achievable goals. I really enjoyed this project, because it generally was relaxed, even though we did have actual measurable work to do.” – Diego

“As someone who really loves to read I actually really enjoyed getting to do a project based on reading. Along with that I had a lot of thoughts and opinion about the book so doing the banned book journals was actually a really nice way to get my thoughts out.

“During the Banned Book Project, I chose to read Catcher in the Rye by J. D. Salinger because I had heard many opinions about the novel and how unique and different it is from many other classic novels. In the Banned Book project, an aspect that I found to be challenging was composing a video of myself reading the book. This pushed me to get outside of my comfort zone and practice my camera skills, memorizing, reciting important pieces of information from the novel. It was difficult for me to work on camera, but I feel like in the end, I was able to end up with a final video that I was proud of. I feel that being able to work through the difficulty of creating this major piece of the project has allowed me to work on a skill I hope to better in the future.” – Sophia

“In this project we researched about banned/challenged books in the US, we researched about where and why certain books were banned. We had to choose a banned book, read it, write journal entries about some of the book passages and make a video about its contents in the book as well as making/bringing food for a potluck/book club event at the end of the month. The book I chose was Harry Potter and the Order of the Phoenix, a book about a reluctant “hero” in a magical world and it was banned/challenged in Massachusetts by religious groups because they thought it glorified witchcraft, set bad examples, and was too dark for schoolchildren.

It was probably a bit more mature than the first four of its series, but I really like and dislike how much emotion it got me to feel. It was more relatable than I first thought, even though it’s a fictional world with magic and make-believe characters. I loved the opportunity to read it for the project as well as make a treat from it as well as write about it.” – Elizabeth 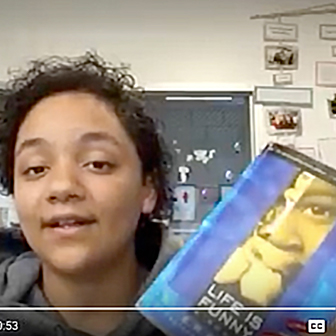 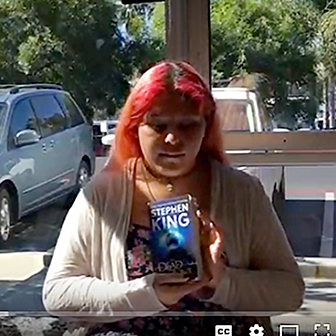