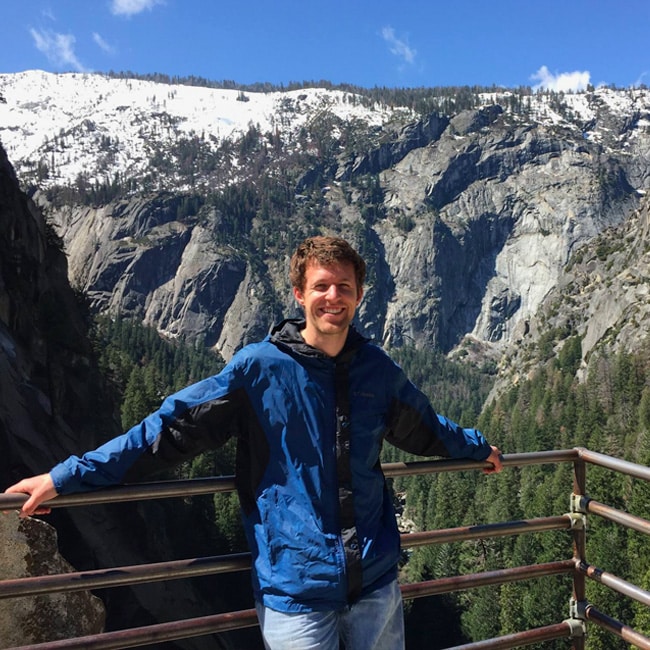 Brendan hails from a Chicago suburb and went on to get his Bachelors in Biology from Whitman College where he was also on the track and cross country team. His passion for spiders led him to a Masters in Evolutionary Biology from SDSU where he met his wife. Most recently he obtained a Masters in […] 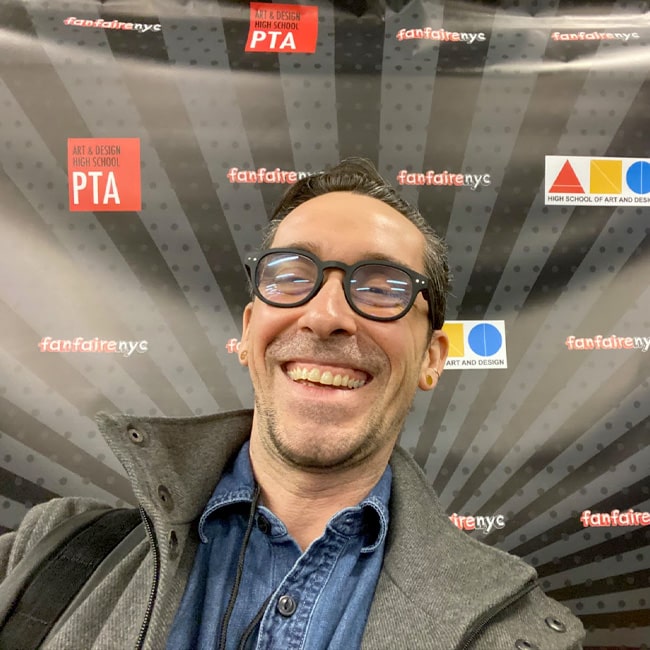 Carl Landegger was born in Rio de Janeiro, Brasil and lived most of his life in New York City. He earned a BA in Marketing and Graphic Design at St. John’s University and two masters degrees from the School of Visual Arts in both Design for Social Innovation and Art Education. He has a passion […] 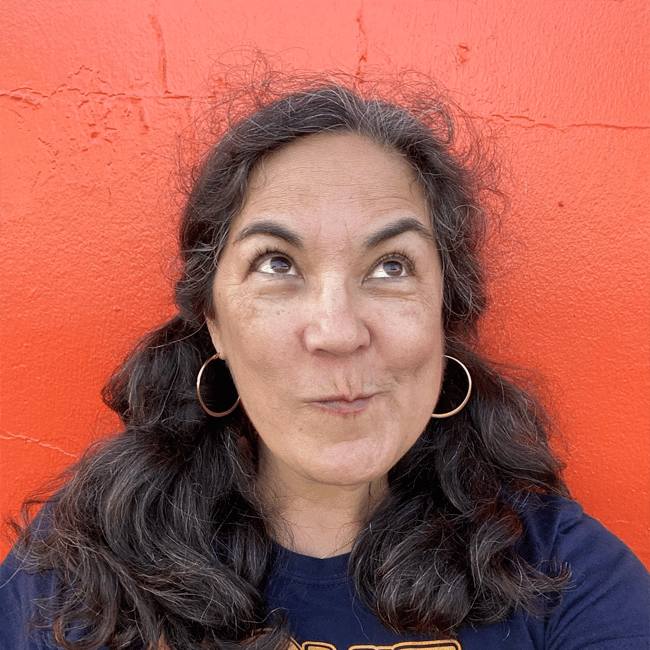 In addition to having been an English teacher for over 20 years, Jennifer Mason is also a licensed acupuncturist and a stand up comedian. She started teaching English as a Second Language at the Beijing Languages and Culture University in 1990 and has taught people from all over the world. Now she’s hoping the 8th […] 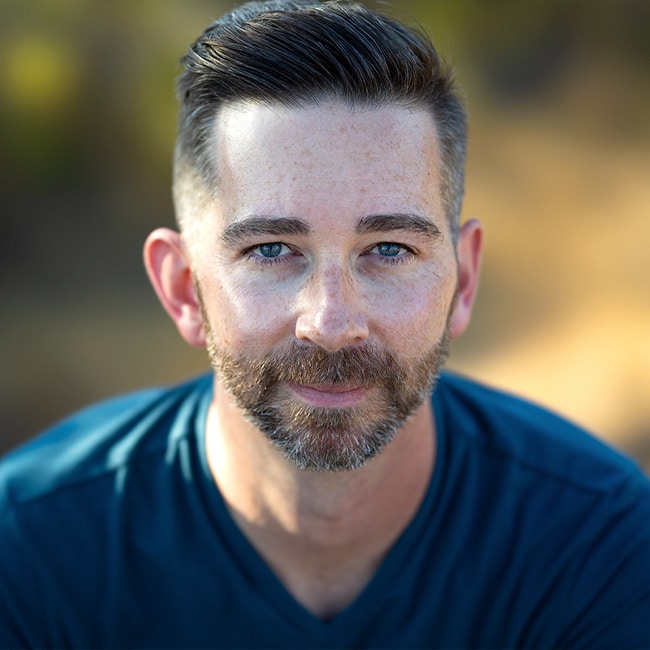 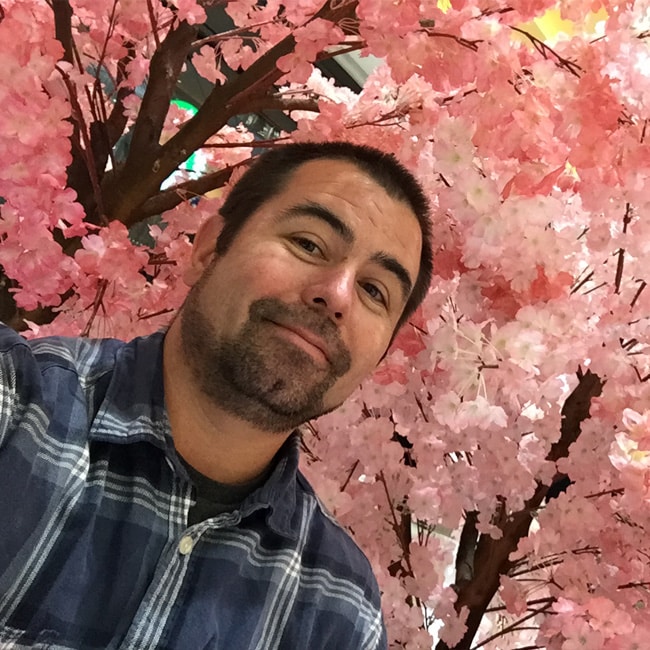 I was born and raised in Carlsbad, CA and attended UH Manoa as a Political Science major. After living and working in Hawaii for almost 10 years, I decided to move to Asia and teach English. China and Thailand were home for 3 years where I was able to have ample travel opportunities there, and […] 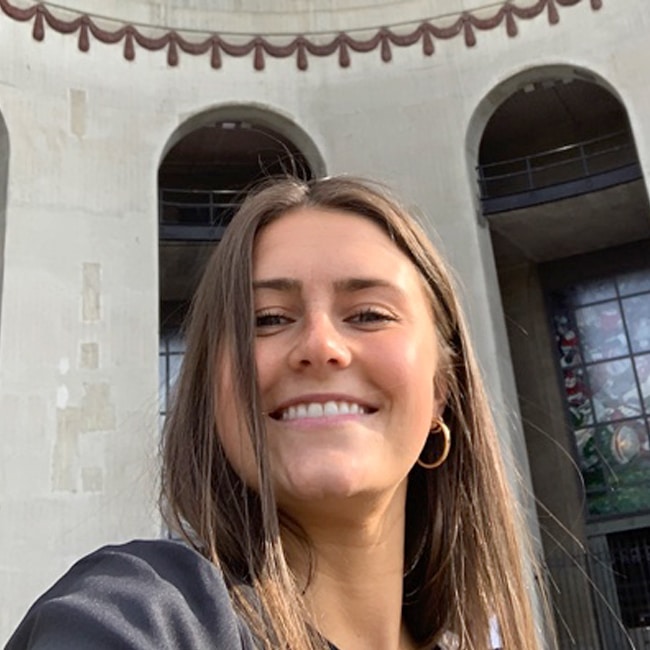 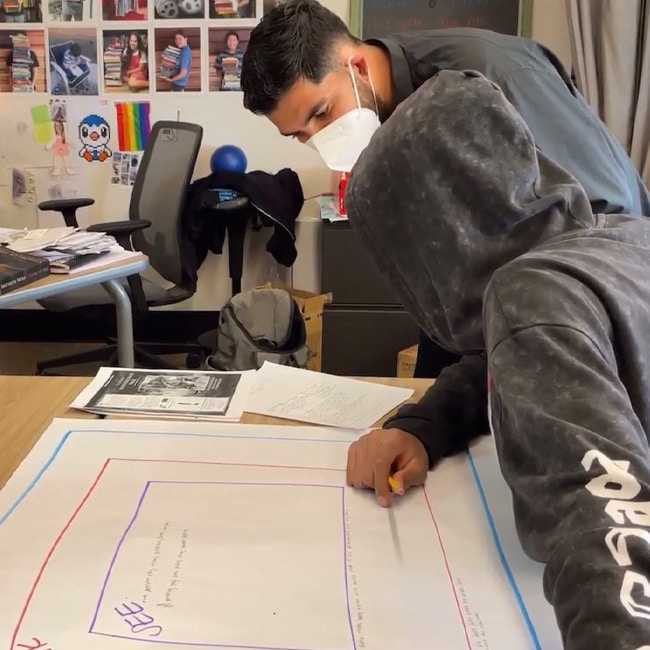 In the third grade I was awarded a certificate that said I was the king of caring. This award is given to the student that shows the most kindness to others, and that year it was me. These caring attributes became something that defined me as a person and shortly after, being the king of […]