Students read WWII novels, created plays based on them, and researched how chemistry has had an impact on warfare throughout the ages. 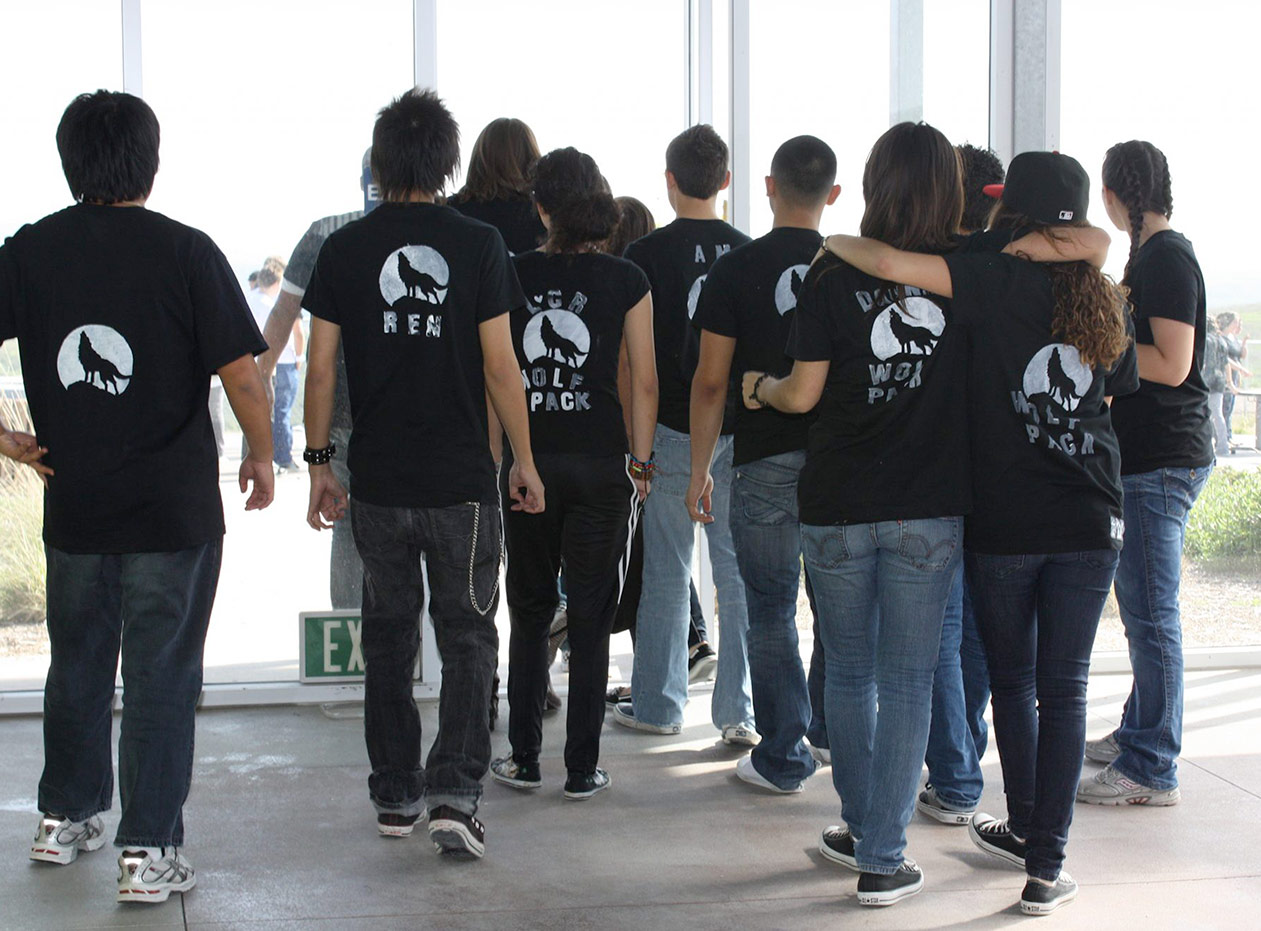 This is a joint project between 10th grade humanities and math/chemistry. Through this project students learn about war by reading WWII novels, creating plays based on those novels, researching how chemistry has had an impact on warfare throughout the ages, and then writing newspaper articles based on their research. Students learn about love by studying poetry, analyzing quotes and using photography to represent the quotes, learning about pheromones, and creating their own body scrubs and perfumes.

Love and war. Throughout history, these two concepts, although seemingly opposites, have been equated, compared, and related. Through the exploration of love and war students will gain a deeper understanding of history, literature, and chemistry. Love and war provide a lens through which students will learn not only humanities and chemistry concepts, but also gain skills and insights which will apply to their lives today and in the future.

Newspaper Article. Each of you will individually research and write a newspaper article on the topic of the impact of chemistry on warfare.

Students should master the following geometric concepts from the California State Standards:

Students know the definitions of solute and solvent.

Students know how to describe the dissolving process at the molecular level by using the concept of random molecular motion.

Students know the relationship between the concentration of a solute in a solution and the solution’s depressed freezing point or elevated boiling point.

Students know large molecules (polymers), such as proteins, nucleic acids, and starch, are formed by repetitive combinations of simple subunits.

Students know large molecules (polymers), such as proteins, nucleic acids, and starch, are formed by repetitive combinations of simple subunits.

Students know amino acids are the building blocks of proteins.

Students know protons and neutrons in the nucleus are held together by nuclear forces that overcome the electromagnetic repulsion between the protons.

Students know the energy release per gram of material is much larger in nuclear fusion or fission reactions than in chemical reactions. The change in mass (calculated by E =mc2) is small but significant in nuclear reactions.

Students know some naturally occurring isotopes of elements are radioactive, as are isotopes formed in nuclear reactions.

Students know the three most common forms of radioactive decay (alpha, beta, and gamma) and know how the nucleus changes in each type of decay.

Students know alpha, beta, and gamma radiation produce different amounts and kinds of damage in matter and have different penetrations.

Students know how to calculate the amount of a radioactive substance remaining after an integral number of half-lives have passed.

Students know the values and meanings of standard temperature and pressure (STP).

Students know how to convert between the Celsius and Kelvin temperature scales.

Students know there is no temperature lower than 0 Kelvin.

Students know the random motion of molecules and their collisions with a surface create the observable pressure on that surface.

Students know the random motion of molecules explains the diffusion of gases.

Analyze the arguments for entering into war presented by leaders from all sides of the Great War and the role of political and economic rivalries, ethnic and ideological conflicts, domestic discontent and disorder, and propaganda and nationalism in mobilizing the civilian population in support of “total war.”

Understand the nature of World War I and its human costs (military and civilian) on all sides of the conflict, including how colonial peoples contributed to the war effort.

Analyze the aims and negotiating roles of world leaders, the terms and influence of the Treaty of Versailles and Woodrow Wilson’s Fourteen Points, and the causes and effects of the United States’ rejection of the League of Nations on world politics.

Understand the widespread disillusionment with pre-WWI institutions, authorities, and values that resulted in a void that was later filled by totalitarians.

Discuss the influence of World War I on literature, art, and intellectual life in the West (e.g., Pablo Picasso, the “lost generation” of Gertrude Stein, Ernest Hemingway).

Analyze the rise, aggression, and human costs of totalitarian regimes (Fascist and Communist) in Germany, Italy, and the Soviet Union, noting especially their common and dissimilar traits.

Identify and locate the Allied and Axis powers on a map and discuss the major turning points of the war, the principal theaters of conflict, key strategic decisions, and the resulting war conferences and political resolutions.

Analyze the Nazi policy of pursuing racial purity, especially against the European Jews; its transformation into the Final Solution; and the Holocaust that resulted in the murder of six million Jewish civilians.

Discuss the human costs of WWII, with particular attention to the civilian and military losses in Russia, Germany, Britain, the United States, China, and Japan.

Analyze interactions between main and subordinate characters in a literary text (e.g., internal and external conflicts, motivations, relationships, influences) and explain the way those interactions affect the plot.

Analyze the way in which a work of literature is related to the themes and issues of its historical period.

Demonstrate a comprehensive grasp of the significant ideas of literary works.

Support important ideas and viewpoints through accurate and detailed references to the text or to other works.

Assess how language and delivery affect the mood and tone of the oral communication and make an impact on the audience. 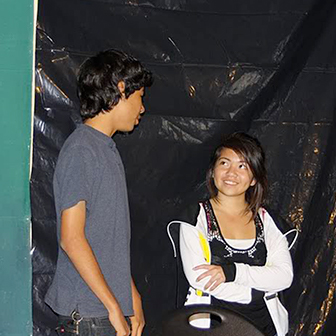