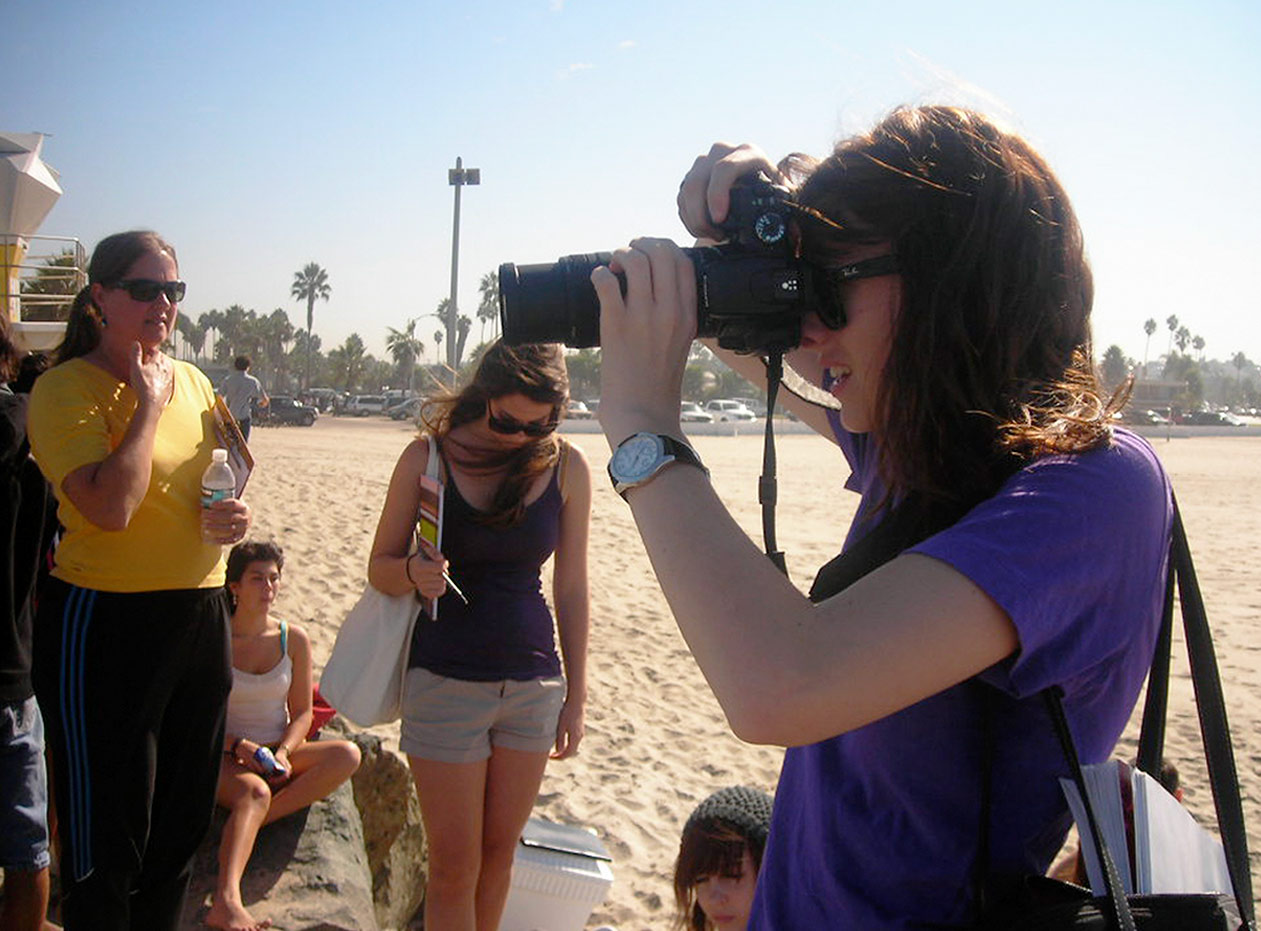 When then-Governor Arnold Schwarzenegger vetoed the budget for coastal-water quality testing in California, he gave Randy Scherer and Brandon Davidson the inspiration for their project.

With the elimination of publicly funded water quality monitoring, they and their students decided to test the quality of San Diego’s coastal waters and produce media in multiple formats to inform the public of what they discovered.

The teachers connected with the local environmental organizations Coastkeeper, Surfrider, and WiLDCOAST, which all agreed to support the project by teaching students, donating water testing equipment, and critiquing student work.

To decide what coastal environments to focus on, the class initially put a giant map on the classroom wall, and students stuck pins where they wanted to focus. From an initial 50 pins, they narrowed it down to ten locations, using criteria the students and teachers came up with together: they needed to include fresh, salt, and brackish water; they wanted places that were important culturally, economically, and ecologically. Once the sites were chosen, groups formed based on interest and proximity to home.

The students soon realized that water quality in a given location is far from static; it varies widely with weather and other factors. During the project, students went into the field to test the water at their site at least once a week, and more frequently if there was a major rainfall. Data from the testing was uploaded to the Coastkeeper website.

Students were challenged to come up with a research question to pursue. They consulted with collaborating organizations about what research they would find useful, and also came up with their own ideas. To refine their questions, the teachers put up a grid with 50 cells on the white board. Each research idea had to stand up to critique: Was it too broad? Was it actionable? Could relevant data be found? Some students chose more humanities-oriented questions, such as, “What impact does San Diego media have on public perceptions of Ocean Beach?” Others were more scientific, such as, “What are the impacts of runoff on the San Diego River?”

The class grouped their research ideas into geographic categories and also thematic ones, such as public perceptions or economic impacts. As the semester progressed, discussions took place in both groupings. Some days, students might be in a group where everyone was focusing on economic impacts at various sites across the city. On another day, students might be in a group all focused on one area, but some were looking at total coliform counts, while others were investigating economic impacts or public awareness.

Each student or pair of students chose a media product to communicate their findings. Some students chose to write articles; others published a tide calendar; others made videos or websites or photo essays. The focus was on products for public consumption, so there was an assumption of professional quality. To assure that level of quality, multiple critiques took place, including critique from professionals. Many of the products were put to immediate use by the collaborating organizations.

As their biology teacher, Brandon also tasked the students with producing a Beach Report. In a lab report format, they described their site, compiled and analyzed all of their primary water quality data, and combined it with secondary research on economic and environmental issues.

At the final exhibition, students presented their films, writing, calendars, and photography to the community. They also created an interactive station where participants learned how to test and analyze water samples. The collaborating organizations continued to exhibit the work in their offices, materials, and websites. 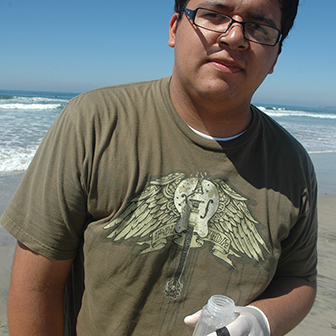 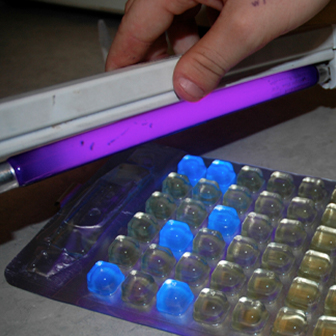