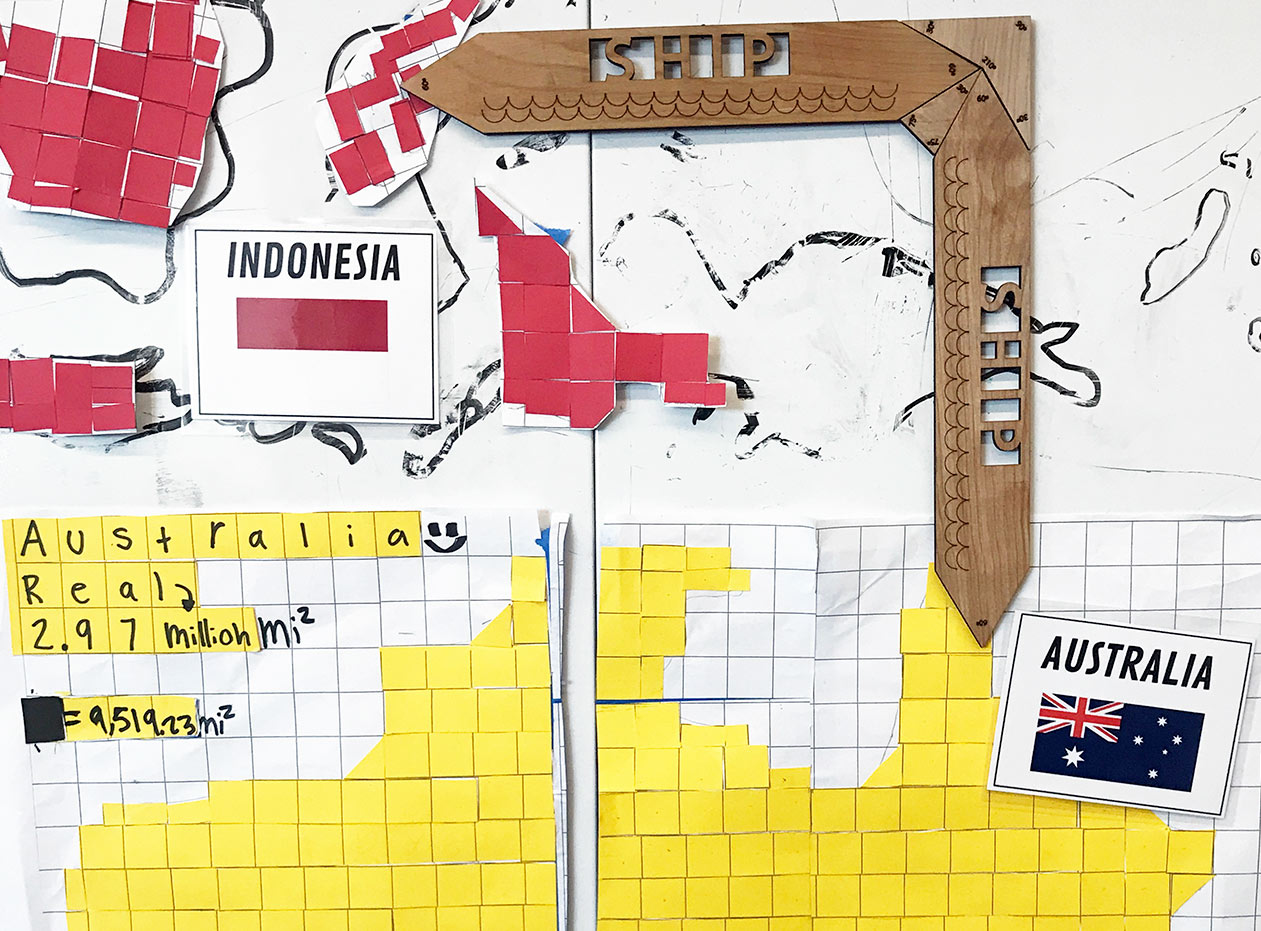 As a first-year math teacher, Adam Ko participated with his students and a collaborating teacher in Model United Nations. He felt like a fish out of water, struggling to integrate math into the revered international simulation where students represent countries and debate important global issues to form resolutions.

From that struggle came the inspiration to create MUN Trade War, a game in which students use math to model economic and military avenues of international engagement.

Each student was part of a four-person team and had a group role that changed each round. These roles varied from writing trade agreements, describing decisions to build something or attack another country, or persuading countries to trade with them. Each role developed different skills and was designed to highlight students’ varied strengths. The math problems derived from the project offered students many avenues to use evidence to arrive at an answer to a question that may not have a single, correct solution.

The trade war game often lasted for a whole semester. Adam’s class played it twice a week, and direct instruction in math took place on other days, some but not all of which was directly relevant to the game. As the game progressed, new moves required new math content, such as angles to create shipping lanes or algebra to calculate the domain and slope of missile paths. The game provided motivation to learn the necessary math.

The game can be used in a stand-alone math class or can be integrated with humanities. One year, Adam collaborated with humanities teachers in a Building Governments project, where students designed a government based on democracy, theocracy, or aristocracy; their government’s design then impacted their country’s trading activity.

The game’s multiple roles offer natural opportunities for differentiation. Adam recalls a student with an aide who could not fulfill all of the roles; with support, he was able to do one of the roles and thereby participated with his team. For students ready for more challenge, Adam introduces complexities such as calculations regarding circumnavigating the globe or missile parabolas taking into account the curvature of the Earth.

The fact that everyone participates is an important element; typically Model United Nations is offered in schools as an extracurricular activity, which primarily attracts academically or economically advantaged students.

How do you show your learning in a game? By playing the game, of course! On Exhibition Night, students taught their parents to play and coached them through the math, negotiation, alliances, and betrayals that ensued.

Adam’s students have been playing the MUN Trade War for several years, and each year students’ experience contributes to improvements. The game and many associated materials are freely available at muntradewar.com. 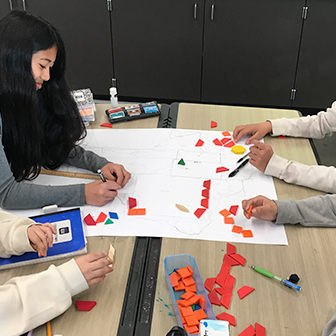 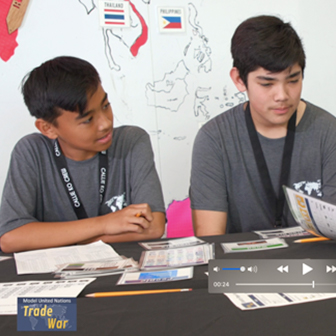