In Operation: Protect San Diego 2.0, students examined “What can the average San Diego citizen do to protect our local environment and its inhabitants?” 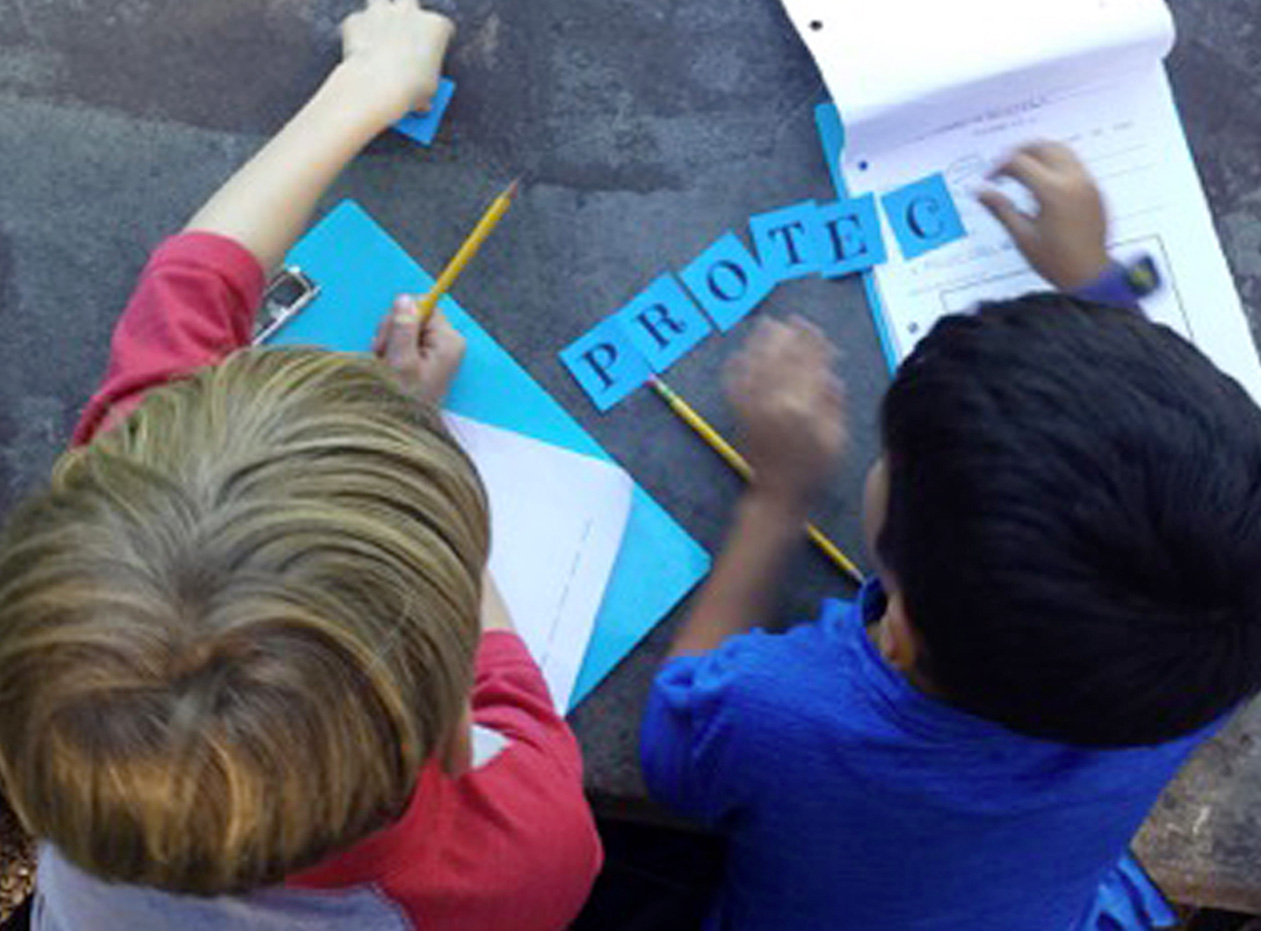 What can the average San Diego citizen do to protect our local environment and its inhabitants?

How are you a scientist, contributor, and change-maker?

Second graders took on the role of Junior Conservation Biologists, studying globally endangered species and then “bringing it local” to learn from a variety of experts here in San Diego. Our young scientists worked together in groups of four to collect data on local endangered species of their choice. After expert visitations to our school and impactful fieldwork at the San Diego Zoo’s Beckman Institute for Conservation Research, our young scientists were invited to work closely with a team of scientists studying the endangered Pacific Pocket Mouse. Through hands-on, interactive experiences, our young scientists had the opportunity to do real work, fundraise, and educate others about the Pacific Pocket Mouse. Research indicates that kids who have positive experiences in nature, especially with a caring adult mentor, grow to love and care about the environment and its inhabitants. One aim of this project is to set our students in motion to become the next generation of conservation biologists, doctors, lawyers and teachers who care about and care for our natural world through love and personal action. Students learned about a variety of “Environmental Champions” including Jane Goodall and Wangari Maathai, as well as local environmental champions. They also learned from a variety of conservation biologists both in class and in the field. Final products included original artwork and writing featured on notecards to generate revenue to be collected and donated to the conservation of the Pacific Pocket Mouse.

As teachers, we noticed that our students were naturally drawn to animals and it was important to us that our students were passionate about their upcoming project. A connection to San Diego Zoo Global allowed us to provide unique experiences for our students from beginning to end. As it turned out, our students were very excited and motivated to learn about local endangered species and the idea that they could make a difference was just icing on the cake! In addition to their innate interest in the project, students also learned and practiced necessary skills like working in small groups, how to problem solve and produce great authentic work.

“What I really liked was seeing the conservation research team because they taught us a lot about what these animals are good for and why we need to save them.” – Tamar 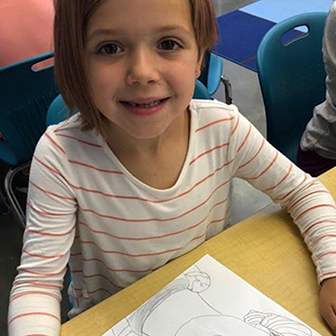 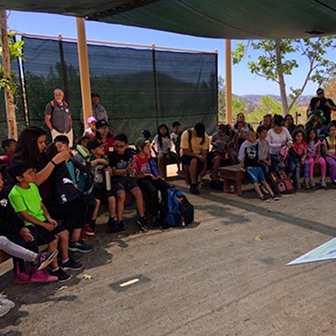