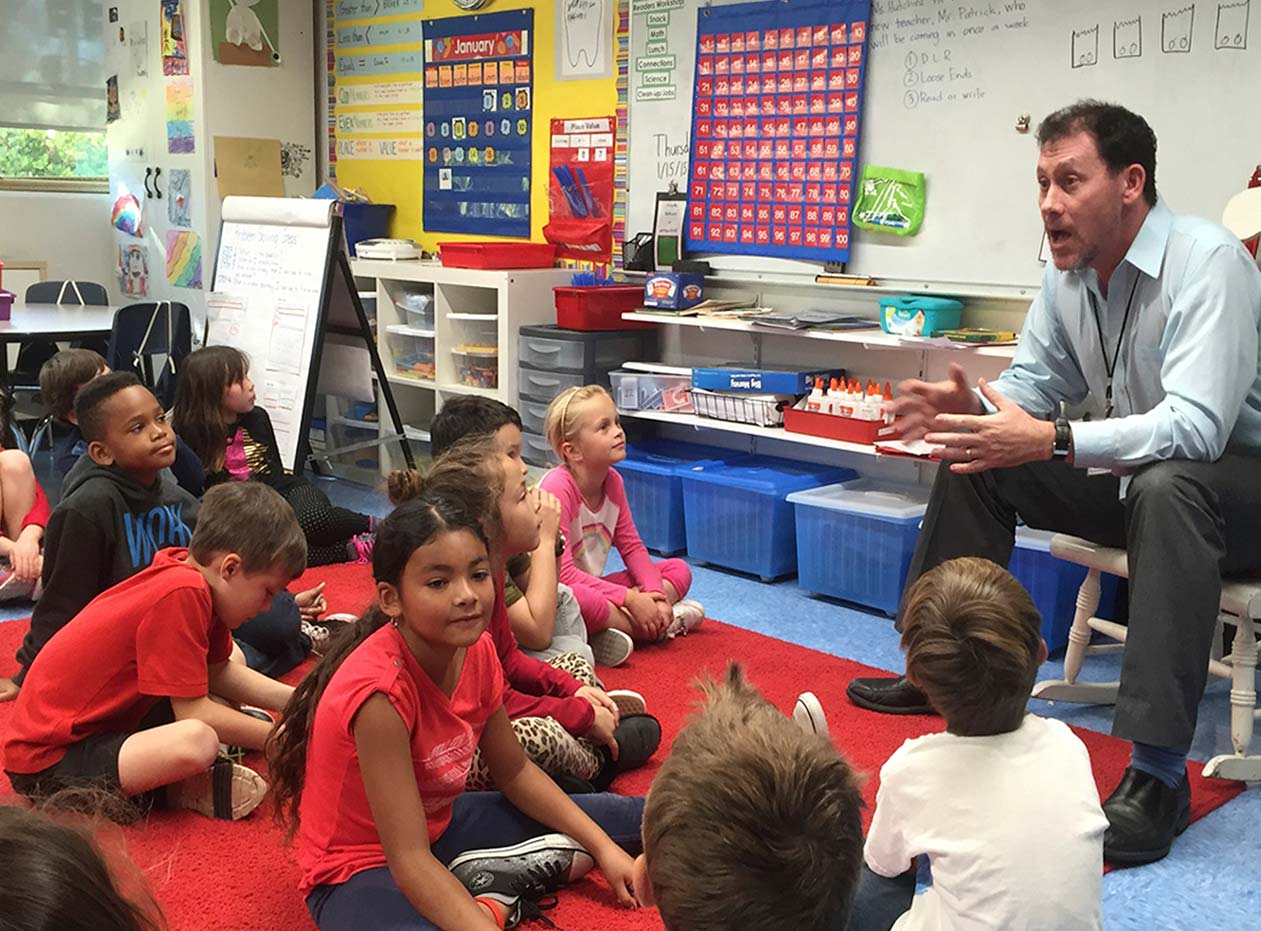 Colony Collapse Disorder. At the time that Marissa Adamas and Rhea Manguil first designed this project, scientists and environmentalists around the world were noticing this “mass death” phenomena among bees, and no one had discovered its cause. It seemed like the perfect opportunity for students to engage in the real science of an as yet unsolved problem.

Students investigated the role of bees in our ecosystem and the various ways bees are being threatened. To teach others about bees, they wrote and performed plays about some aspect of what they had learned. In order to create the most educational plays, students critiqued each other’s work before performing their plays in front of an audience of parents and students.

Second graders also conducted a lunch-time survey of all of the food that was served and brought to school in lunch boxes. Ingredients were traced back to see whether a food’s existence would be possible without bees. The students were surprised to learn just how crucial bees really are to our food supply.

After reading a news article about how Lowe’s was removing a particular pesticide from its shelves while Home Depot was only labeling its plants that contain this pesticide, students wrote letters to both home improvement stores. Students shared their ideas and requests for changes to be made within the corporations.

A community organization that raises bees across the border in Mexico came as experts to teach students more about honeybees. After this visit, students worked in groups to build beehives and design logos for each hive. The beehives were donated to the honey farm in Mexicali that supports local families and schools.

Much of the available information needed for research in this project was written for adults. Whole group shared reading, “what do you know and wonder” charts, and discussion of new vocabulary was essential for second graders to be able to access this material. Marissa and Rhea also used video of TED talks and newscasts. These too had to be chunked into five minute bits and analyzed by the whole group.

The bee plays were performed for families and other students and videotaped. At the all-school exhibition, the plays were shown on screens. Student teams set up stations dedicated to one aspect or problem pertaining to bees — communication, life cycles, and colony collapse disorder. Charts and diagrams illustrated the lunchbox analysis, and a photo gallery documented the project process.

This project has been adapted by teachers in several other schools and evolved along the way; more recent iterations have focused on all pollinators and their role in our ecosystem. 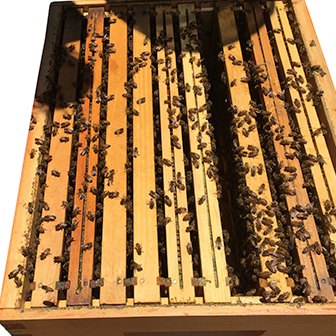 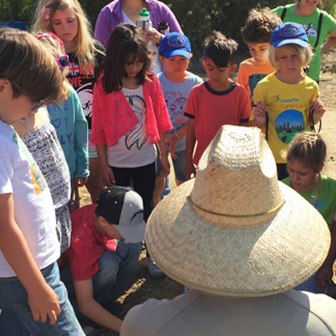