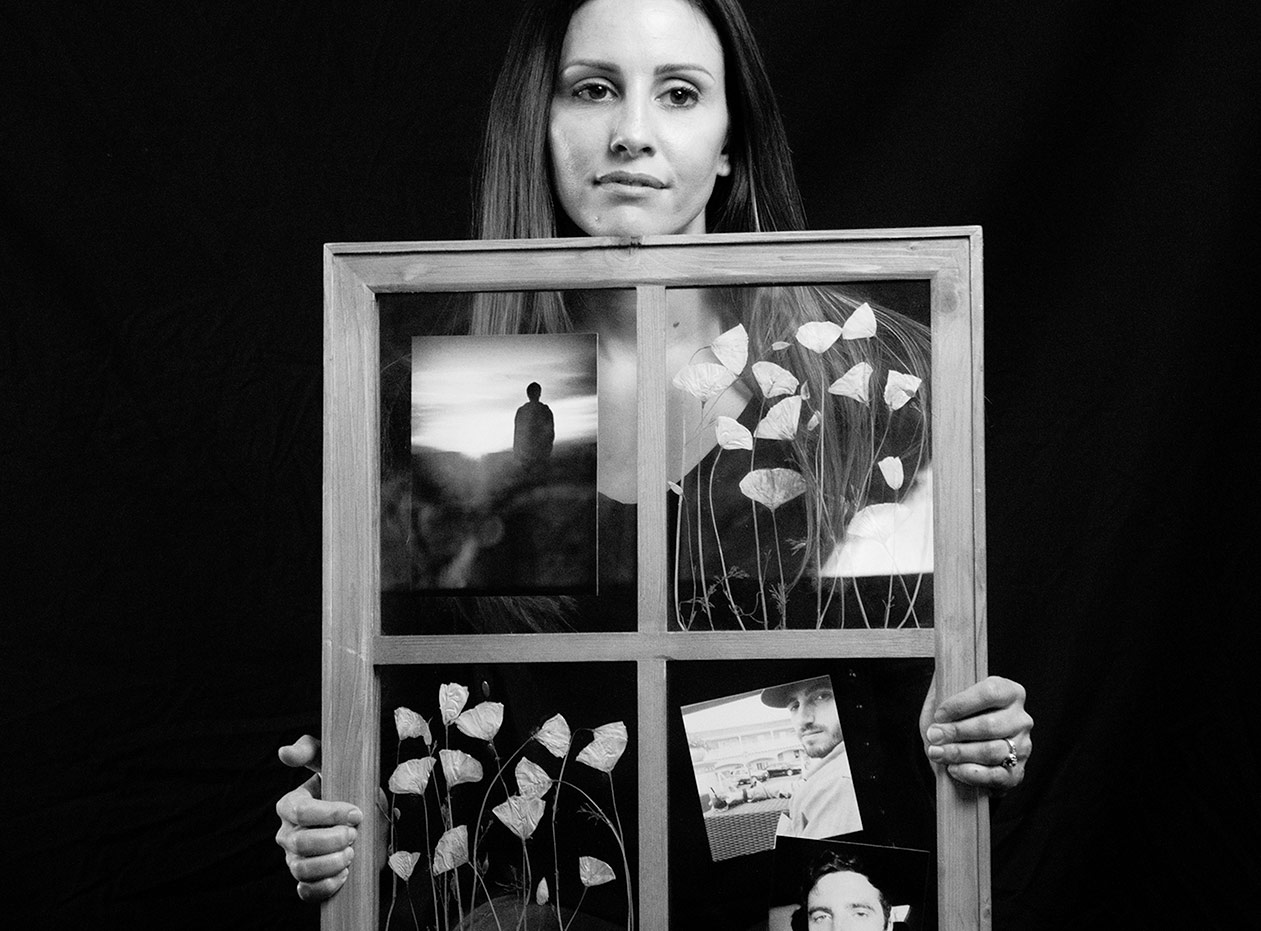 A truly difficult year inspired this project. The school community was dealing with a couple of tragic losses over the past few years due to suicide. In addition, after learning that suicide was the second largest killer of young people (behind accidents), and the growing need for education about mental health, the idea for The Voiceless project was born.

The teachers met and discussed whether it was advisable to do a project on such a sensitive subject. They decided it was important to engage their students, despite the difficult emotional issues that could arise. They partnered with Survivors of Suicide Loss in San Diego, a non-profit organization. Through these dedicated people, the students and teachers were partnered with four families willing to discuss their loss of a loved one on camera for a student-run video and banner campaign.

The idea was simple in concept and incredibly sensitive in execution. Students would run the entire scheduling, interviewing process, filming, and photo shoot of the four families to create a short public service announcement video for the organization Survivors of Suicide Loss. Large four foot professional quality vinyl banners would be made to offer to other middle schools and high schools to spread the awareness of mental health and suicide prevention.

Through countless hours of producing content, organizing it, and editing, the students made a moving and professional quality video and powerful large banners ready to be used in other schools. It was an honor for the students and the teachers to connect to real world families with intense and meaningful stories to share. Survivors of Suicide Loss features the film on its website.

The exhibition was at an all-school event with guests from the organization and some of the family members who shared their stories. The event was promoted by the organization on their website as well, so it was open to the community.

Assessment was done throughout the project. Though the students worked in groups, assessment was individual. Each student was given individual grades connected to their individual efforts regarding content, filming, editing, executive functioning, and group collaboration. 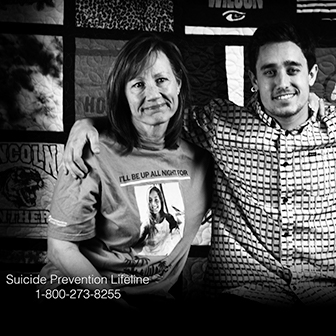