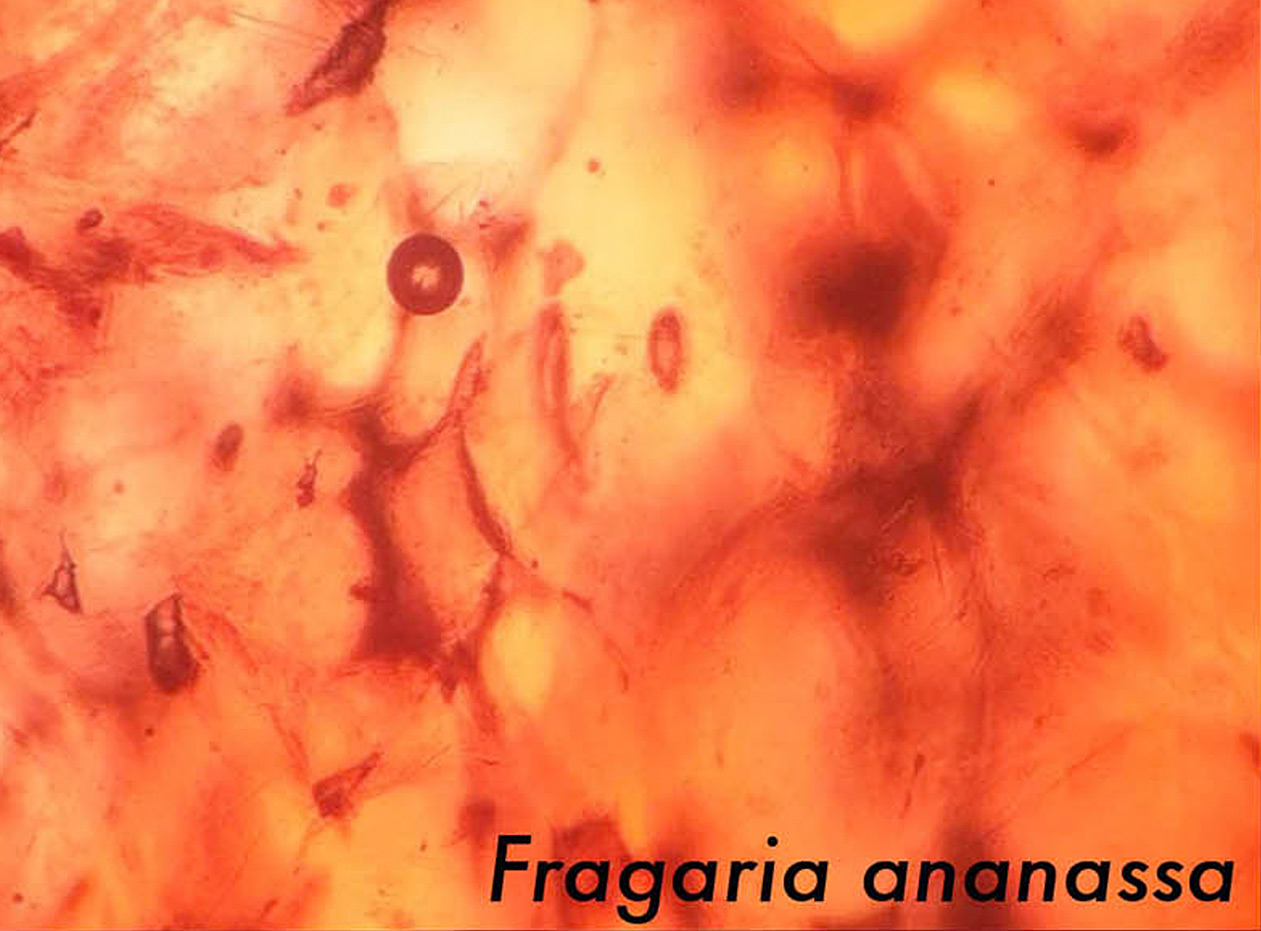 “Should I eat that?”

Randy Scherer and Brandon Davidson wanted their students to answer that question with increasing degrees of reflection and sophistication. They wanted to support students in developing healthy philosophies of eating and a critical eye for supposed scientific claims, the law, economics, diets, and more. And, they wanted them to connect with each other and their families.

In this project, students chose a “food philosophy” and kept a journal of all they ate for the eight weeks of their study. They interviewed family members about favorite recipes and their history, tried them out, and wrote a cookbook containing the best of them. They read non-fiction books such as The Omnivore’s Dilemma and Fast Food Nation, as well as many articles about nutrition and food production. This was the time of New York City banning extra-large size soft drinks, and students conducted a mock trial with written arguments about whether and to what extent the government had the right to regulate what we eat and drink.

In their biology lab, students made yogurt to understand bacterial growth and DNA replication. They grew, harvested, and prepared food with wild yeast, micro greens and mushrooms, testing their growth under varying conditions. They studied the chemical processes in digestion. They experimented with fermentation to make ginger ale. Over the course of the semester, each group had to make something in the lab that was served to their peers; some of the favorites were sauerkraut, kimchi, and sourdough pizza.

Randy and Brandon launched the project with a surprise cooking challenge. Two large tables in the classroom were covered with black table cloths, which were whipped off to reveal a wide assortment of ingredients. In groups of three, students could choose from one of three recipes (fish tacos, watermelon salsa, or hummus), and raced to gather their ingredients and begin cooking. Each group prepared their dish, served it to their classmates, and got their reviews.

The Whole Meal consisted of a series of mini-projects or deliverables, interspersed with lab experiments, discussion of readings, and visits to and from experts in farming, cooking, and nutrition. Each student spent the first week trying out different “philosophies of food” (i.e., veganism, locavorism, the paleo diet, their cultural ancestral diets). By the beginning of the second week, every student committed to a specific philosophy and followed it for the next seven weeks—this was what guided their food journals.

One deliverable was a historical narrative that told the story of three specific meals that were significant across three generations of each student’s family history. Students wrote narrative non-fiction accounts of meals, such as the final meal their mother ate before immigrating to the U.S., or the dinner served at their grandparents’ wedding. Each student presented the three narratives to their family in a handbound book at the exhibition.

A second mini-project was a mock trial focused on whether the government has a right to regulate what its citizens eat. The trial included lawyers and their staff who had to conduct research; witnesses who played the role of real or imagined characters, such as Michael Bloomberg, Milton Friedman, a sugar lobbyist, or an organic farmer; and justices who each had to write an opinion, as well as a joint opinion.

The final product was a cookbook that included essays, art, and photography, as well as recipes. With the advent of internet recipes, students realized that successful cookbooks had to add much more than recipes. They studied models of successful cookbooks, and noted their stories, photos, and art. Each chapter was organized around one of the chosen food philosophies. Students picked their own topics to write essays about, such as “The History of Carribean Diet,” “It was the Celiac Disease,” and “Why Paleo?”

The final exhibition was a pop-up restaurant, to which family, friends, and visiting experts were invited. Each group had their own restaurant section and prepared favorite dishes from the type of food they had studied. Original art and food photography hung on the restaurant walls, and the project’s process was displayed as well. 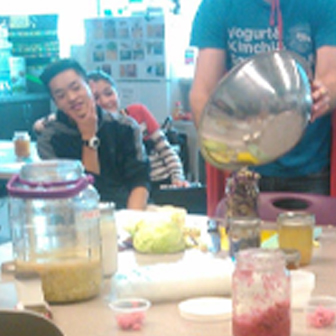 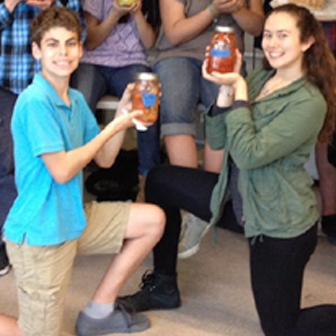