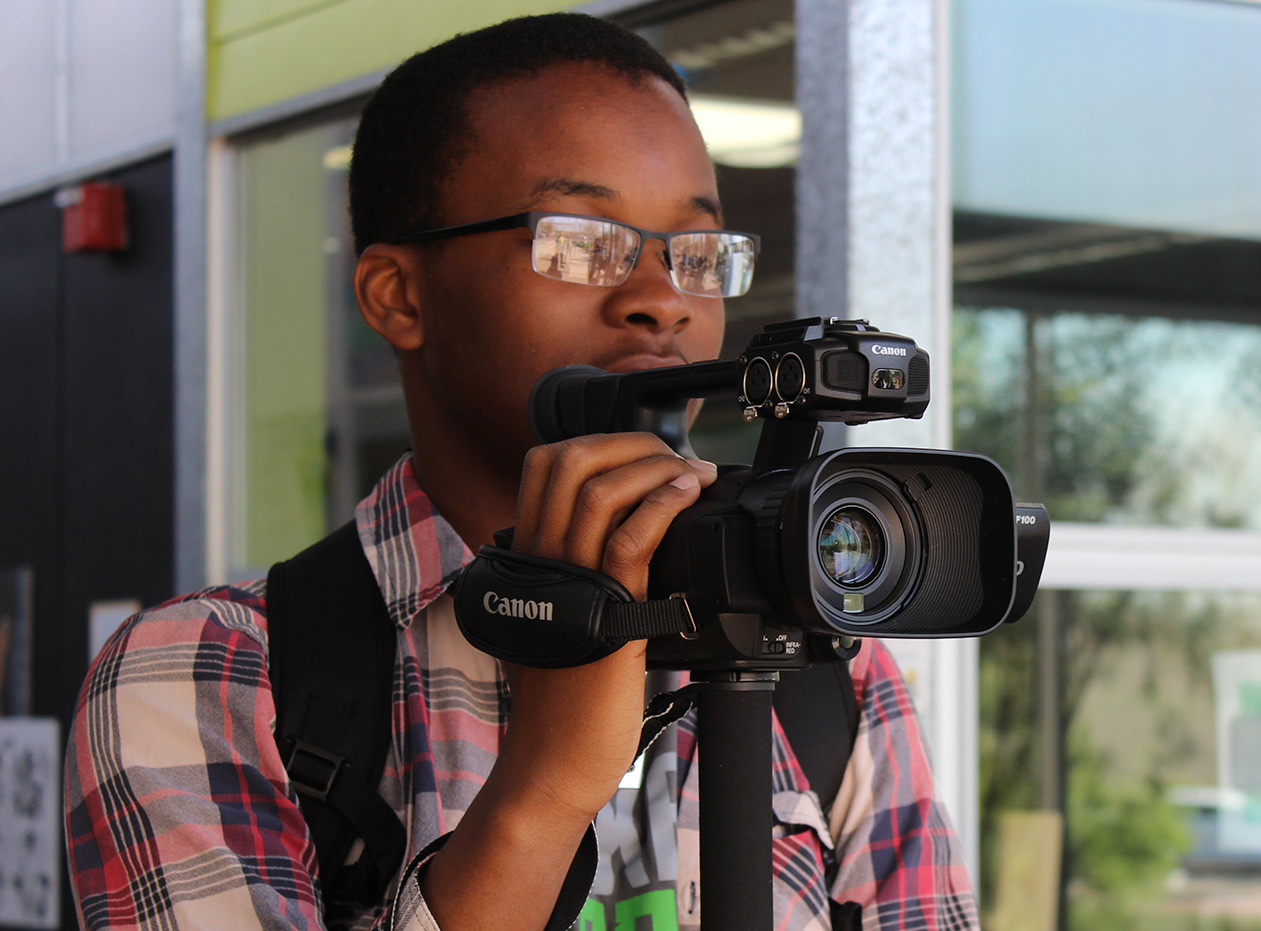 By the time they had reached their junior year, Matt Simon and Nuvia Ruland’s students had lived through the shooting death of one of their classmates, the Sandy Hook school shooting, and the Colorado movie theater shooting. The teachers met with some students in the spring of their 10th grade year, and together decided they wanted to focus the next year on the causes of gun violence and how to prevent it.

Nuvia had a close relationship with a family who had lost a child in the Sandy Hook shooting. The parents came to speak to the class on the anniversary of the shooting, urging the students to focus on root causes, and particularly mental health.

The visit from Avielle’s parents helped students realize that the issue of gun rights and gun control was extremely polarizing; even within the class there were strong opposing opinions. They decided they wanted to focus on root causes of violence and how it could be prevented. Soon, themes began to emerge, such as brain health, juvenile justice, and peer-to-peer relationships. Student groups formed to research these themes and their relationship to violence. The teachers assisted in developing reading lists organized around each theme.

As they were researching, the students decided that they wanted to make a documentary film — one of several possible final products. With that daunting goal, Nuvia and Matt realized they would need to raise a substantial amount of money. They invited in a colleague who had launched a successful Kickstarter campaign to teach the students the steps involved. This became a mini-project in itself, as a successful Kickstarter campaign involves budgeting, marketing, data analysis, event planning, storytelling, a compelling video clip, and motivational writing.

The team was able to partner with the Media Arts Center of San Diego, which sent a visiting educator several times a week to teach camera work, editing, and film production. In humanities, the students researched their themes and identified experts that they wanted to interview, either on camera or for background information. In biology, students focused on brain health and its relationship to violence, reading The Anatomy of Violence and studying mental illnesses strongly correlated with violence.

Matt and Nuvia set goals for their students across three categories: skills, content, and mindsets.

During the fall semester, students were engaged in research, interviewing experts for background, and creating the Kickstarter campaign for fundraising.

The actual film production began in the spring semester. As at many high schools, the spring semester of 11th grade at HTH is jam-packed. There are college visits, internships, and SAT tests to be taken. The idea of squeezing in the production of a film was daunting. Students had identified possible interviewees for the film, and many were not located in San Diego. Trips were taken to Los Angeles, Chicago, San Antonio, and Newtown, Connecticut. Many students and the teachers spent their two-week spring break traveling and filming. Students were able to interview community leaders and young people in mentorship programs, the family of a young man with schizophrenia, and several families that had lost children in the Sandy Hook shooting.

Despite everyone’s best efforts, it was not possible to finish all of the filming and editing in one semester. In the fall, about half of the students opted to finish it in a 6th period elective class. The final hour-long documentary film was screened to a full house of students, families, and supporters at a local movie theater. Later it was submitted and selected for the San Diego Latino Film Festival.

Since the final film was not finished, students exhibited their process at the HTHCV school-wide exhibition Festival del Sol, which included film clips, listening stations, research, and T-shirts they had designed for the Kickstarter campaign. Small clips of the film were selected by the first White House Student Film Festival and the San Diego Latino Film Festival. 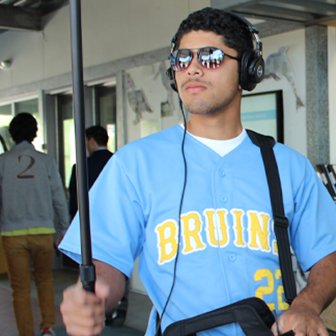 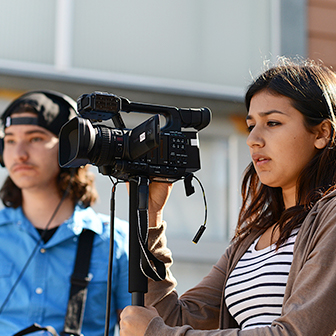