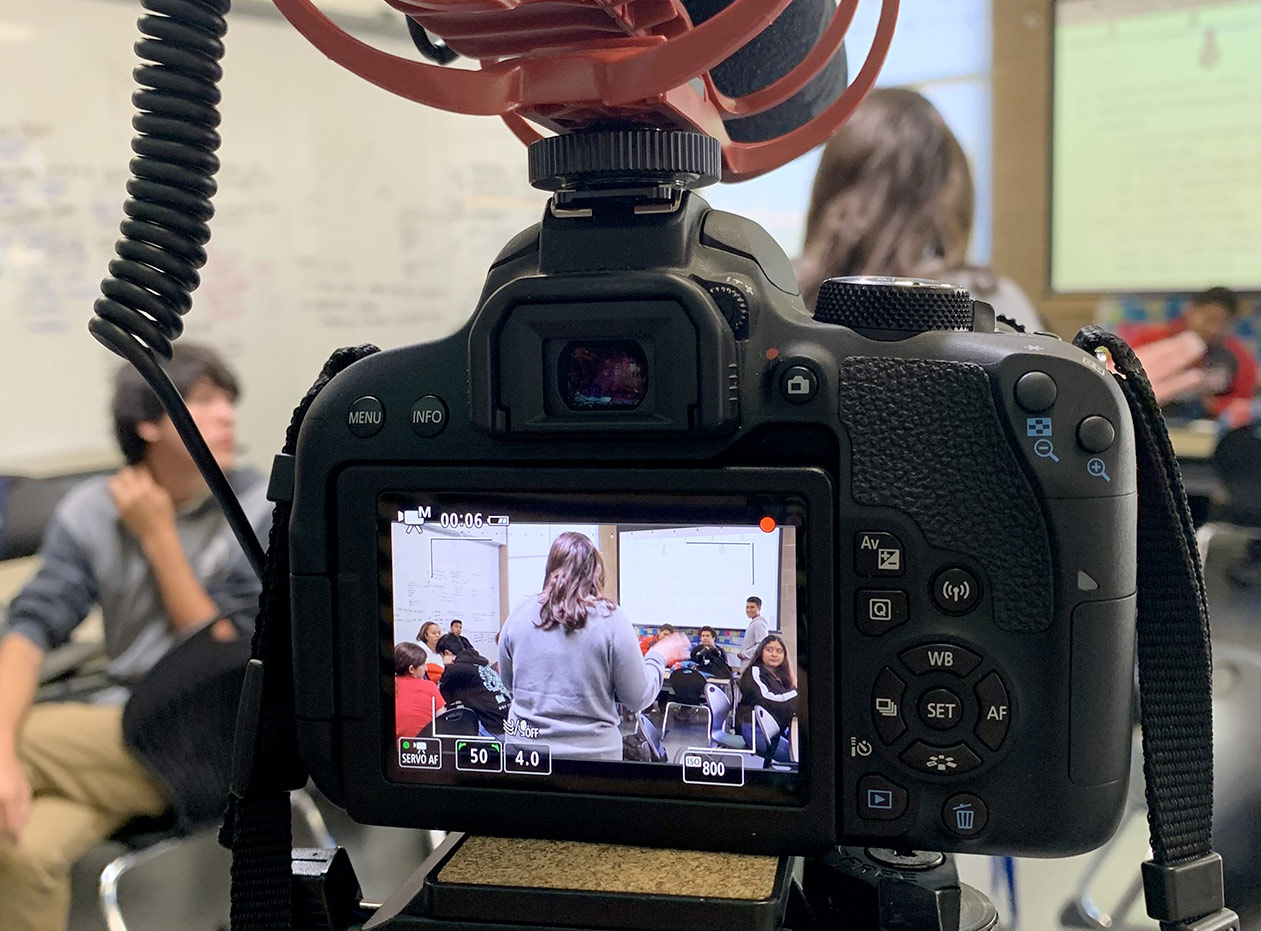 What local actions have local and global implications? How are these connected to language and culture and climate?

How will el niño experience el Niño 10 years from now?

We are connected across land and sea in many ways including through our use of language. During this project, students will study global connections through the lens of language and culture and also through natural phenomena and the genre of science fiction. They will study natural phenomena such as El Niño and extreme weather to understand the science behind the fiction. They will also delve into the relationship between the environment and society. They will analyze human impact on the natural world. Students will be creating bilingual films for good to share with the community at large.

Products and deliverables, Materials, and Extensions

Possible submission to the iVIE Awards and raising climate awareness

The day that the students completed their films for good and submitted them to the local film festival was filled with joy. To share in this proud moment with the students was a wonderful highlight of this year. The students worked with great focus for months to explore questions about global climate and technology’s impact. The student groups crafted amazing ways to communicate this information to others through their films for good. Being able to collaborate with my teacher colleagues and design and implement this interdisciplinary project was amazing and I am quite proud of the work we did. -Andrea Frias

Film Fest submission day was one of the coolest days I have experienced as a teacher thus far. Emotions were running high and students were so proud of the work that they completed throughout the course of the semester. Students told funny, insightful, and impactful stories that they were proud to showcase in their exhibition a month later. Beyond this the bonds formed on our team were lasting and made for a strong team dynamic across both adults and students. I’m proud to have been a part of this team and project! – Kelsey Ochaba 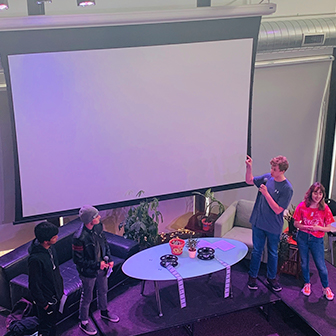 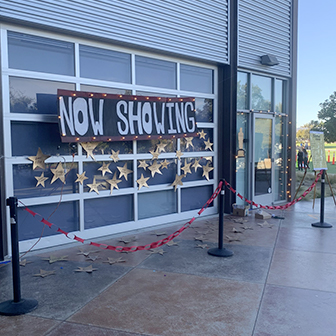 During the Dónde está el Niño? project we were given the intricate task of creating our own Telenovela. After an extensive brainstorming process, we were organized into groups of 5 to 6 peers where we finalized our ideas and created our stories. The creative minds of my peers and I came up with a variety of stories. We had just about every sci-fi telenovela you could think of: from chasing the cure of cancer to preventing artificial intelligence take over. My group was full of diverse personalities but we all clicked when it came to writing the story. Our story was focused on overpopulation, artificial intelligence, and societal conduct. Una Sociedad Desarmada is about a global food shortage caused by overpopulation which leads scientists to find a new way of sustaining life. By downloading the consciousness of patients onto robots, the goal was to reduce the need for “food”. Through animation we were able to portray what could possibly be an outcome of downloading the minds of humans on to robot bodies. I personally am no expert in art and I hadn’t tried animating before the project so it was a difficult experience. However, Jasmine, who had had experience in animating, led me through the process and aided me whenever I needed help. This kind of peer mentorship is what drove our group to success. By bringing our strengths together and complementing each other’s weaknesses we were all able to grow past our comfort zones. Overall, the project turned out better than I had expected and I had a lot of fun collaborating with my group to make beautiful work.

Forced Evolutions production had some unexpected complications that were unique to our film. The film takes place in an underground lab, and so when thinking about where in the school we could film, we couldn’t have windows in the shots. We decided on filming in the schools storage closet, no windows, good lighting, and an enclosed space for decent audio. The problem was that the school’s wrestling team started up that same semester, meaning that in the storage closet had twenty-five heavy wrestling mats that needed removing. Our small team formed a factory line of lifting the heavy mats and placing them outside of the closet, then, after the hour was up, we had to quickly place all the mats back. Then the next day, we had the privilege of doing it all over again. The benfift, was that the Forced Evolution world had the ozone layer being destroyed and the world was heating up, so when we moved the mats, we were already sweaty and ready for filming.

Aside from the physical exercise, being in a small closet with five people and a camera required come clever blocking and actor placement. We needed someone to hold the boom microphone, and someone to operate the camera. This resulted in us drawing out the room and finding where actors and the camera needed to be placed, as only a maximum of three people could appear on screen at a time. After many attempts, we landed on the final product and could finally place those pesky wrestling mats in the closet for the last time.