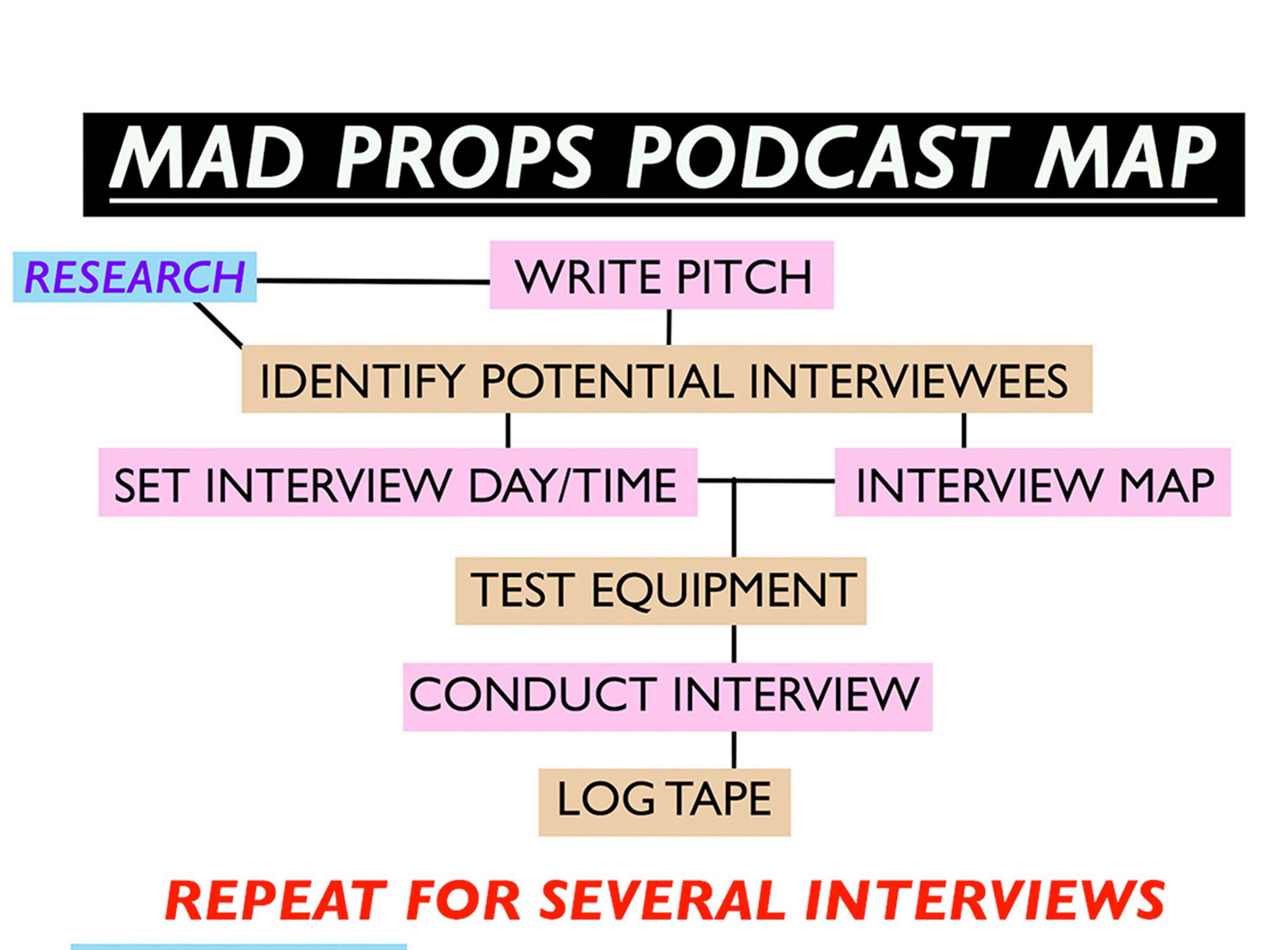 “Can I just start off by saying… Making a podcast is hard!”
— Anna Nicole Barreiro, 10th grade student

In November 2016, the State of California had 17 propositions on the ballot, ranging from legalizing marijuana to ending the death penalty.

The 50 students in Alec Patton’s tenth-grade team were two years away from voting, yet many of them had never heard of the propositions on the ballot. Indeed, many California adults had never heard of them. Alec reached out to Voice of San Diego a local news organization that agreed to air the student podcasts if they were good enough. Gimlet Media, one of the most successful podcast producers in the US, agreed to critique the students’ podcasts. This had to be a quick project, as there were only eight weeks between the project launch and Election Day.

On back to school night, Alec set up a World Cafe* where each table featured a different proposition set in the middle of a paper tablecloth, and parents were asked to write the questions they had about the proposition the tablecloth. The next day, the students also went from table to table looking at the same notes their parents had created, which generated lots of questions and opinions.

After this experience, all the students voted on what they thought were the most interesting propositions to work on, and they narrowed it down to four: Prop 57 (less prison time for nonviolent crimes), Prop 63 (restrictions on ammunition sales), Props 64 (legalizing marijuana) and Prop 62 and 66 (two competing propositions on the death penalty).

To model the process of doing background research on each issue, classes took an in-depth look at Prop 64 (marijuana legalization) together. Students read the proposition, and the official information provided by the state, as well as additional readings from California newspapers, then generated questions and arguments and discussed them in a Socratic seminar.

Students worked on their podcasts in groups of four. Three groups were assigned to each proposition, so that their podcasts could be combined into longer podcasts consisting of three “chapters,” in the style of the popular podcast This American Life. At first, many students just wanted to do “pro” vs. “anti” podcasts. After several days listening to podcasts, however, they realized that doing so would not make for a very interesting story. They needed to find interviewees who would make their issue come alive. Students found interviewees ranging from a formerly incarcerated activist, a police chief in Colorado (where marijuana was already legal), a couple whose son had been murdered – and whose remains were only found because his killer revealed their location in order to avoid the death penalty, and a doctor who ran a medical marijuana dispensary.

The students soon learned that the process of making a podcast is iterative, as the flow chart Alec created for the project illustrates. First they had to do background research and write a rough script, but their interviewees and the outcome of the interviews could often make them have to dramatically re-write their narrative. Throughout the process, groups gave multiple peer critique to each other. Professional podcasters from Gimlet Media also gave feedback.

The production process came down to the wire, and students decided that they would rather create a better quality product than rush to get their podcasts made in time for Voice of San Diego to air them in advance of the election. So the exhibition took place the night before election day, at the OnStage Playhouse in downtown Chula Vista, to an audience of families, friends, experts, and interviewees. Each of the podcasts were played, and student panels responded to questions from the audience about the process and the propositions.

* World Cafe is a workshop/discussion format where multiple tables (cafe style) are set up with a paper tablecloth and each table has a particular topic, question, or dilemma to be examined. Groups rotate from table to table, discussing and posing questions. At each table there is a recorder, who notes the discussion on the tablecloth, so that each subsequent group can engage with the previous group’s thoughts. 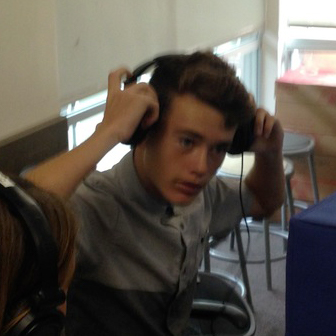 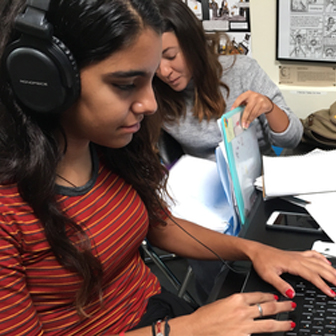