How does / can urban planning impact us as individuals and as a community? 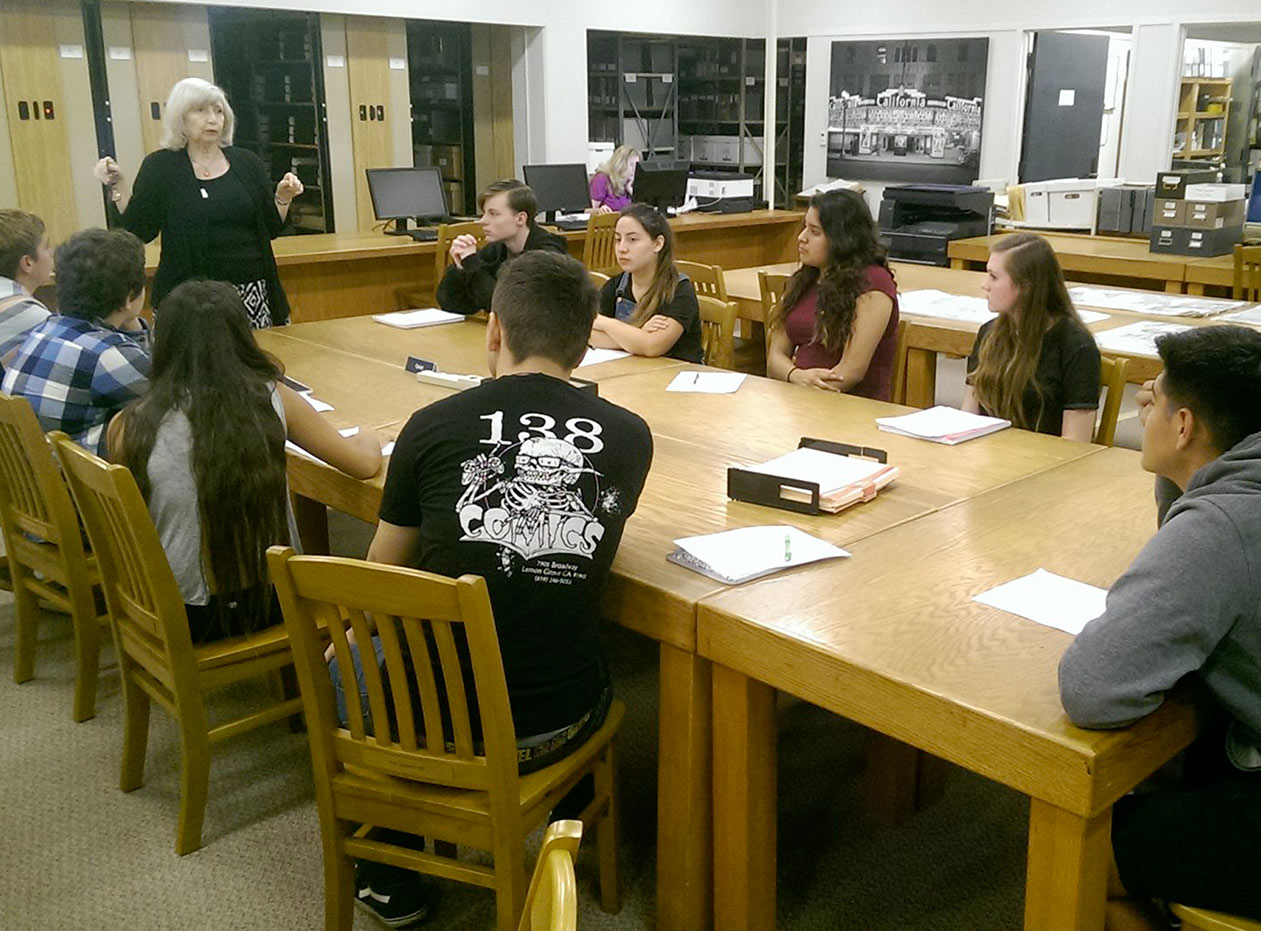 How does / can urban planning impact us as individuals and as a community?

Through the lens of the city, this Humanities & Spanish project examined fundamental topics such as identity, diversity, justice, and action, with a particular focus on segregation. Students explored how the city can drive positive societal change as well as exacerbate damaging negative stereotypes. Looking at the complex relationship between the city, transportation, and social mobility, students made time lapses of their school commute, recorded interviews and observations about their neighborhood, and ultimately proposed solutions to identified neighborhood issues in front of a panel of urban planners.

In the first few weeks, students made time lapses of their school commute, highlighting the great distances some students travel, and exposing San Diego’s rich variety of neighborhoods. Most students used the free LapseIt app to capture their journey, then edited in iMovie. To better understand their neighborhood, students interviewed locals, asking about the history of the area and their hopes for the future.

Students then formulated solutions to their identified neighborhood issues and pitched proposals to a panel of urban planners, of whom all had presented ideas to students throughout the semester. Students covered a variety of topics, including environmental and psychological impact, funding and costs, political and professional sources, transit solutions, and 5, 10, and 20 year plans.

Traveling Without Moving was a project that gave students an opportunity to look deeper into our neighborhoods. Though we spend endless hours in our own neighborhood, we still pass by things on our typical drives and journeys within the area that are not familiar to us. The objective of our project was to get out of our comfort zone and explore interesting parts of San Diego’s neighborhoods. That’s why we started this project with a time lapse displaying our school commute, complete with Spanish subtitles, pointing out things that may look familiar to us, but are strangely unique to others.

We continued to integrate Spanish into our project by interviewing native Spanish speakers around San Diego. We interviewed them to get their perspective on their neighborhood and how they feel about living there, owning a business there, or just working there.

From there, we proposed a synthesized need, based on our neighborhood ethnographic research and the feedback from the interviews. We proposed improvements that could be made to each neighborhood based on the expressed needs of the locals. We chose 6 different neighborhoods that had the most captivating potential and started to formulate a plan to enhance them. We then created a blueprint of what we envisioned and presented it to city officials to take it to San Diego’s streets!

We learned a lot about who we are where we live through this project. It showed us how different cultures have evolved throughout San Diego. We were so fortunate to visit some very diverse places throughout San Diego such as Chicano Park, Little Italy, The Spanish International House, San Diego History Museum, The San Diego Public Library and Old Town. We were able to take a deeper look into different cultures around San Diego. During our project, we saw the differences within each neighborhood and the similarities between the cultures. We enjoyed traveling around the city to some places we have never been. We saw another side of San Diego and interacted with different communities, gaining valuable perspective. 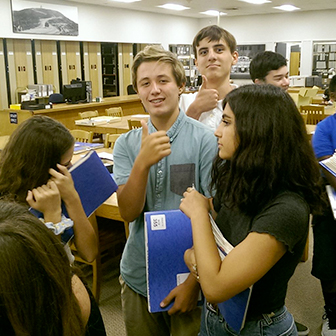 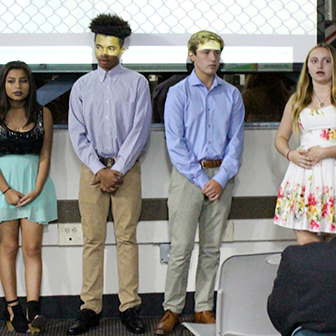