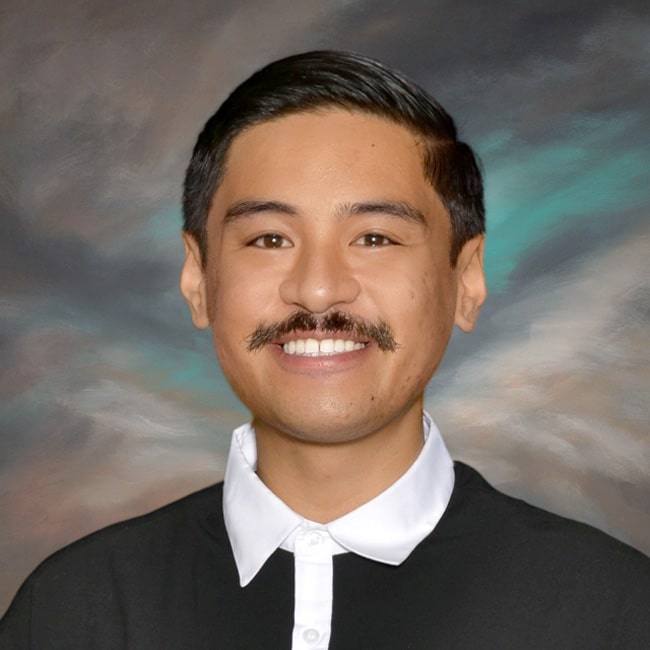 Marco came to High Tech Middle Chula Vista in 2018 and currently holds the position of 7th Grade Math/ Science Teacher. Prior to joining HTMCV, he served as a Resident Mentor in the first annual My Journey to College Grade 9 Summer Scholars Program at the University of California, Los Angeles. He has also taught […] 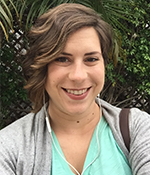 Originally from Colorado, Katiemoved to Washington, DC to earn her Masters in Public Policy from Georgetown University and then worked in education policy there, before joining DC Teaching Fellows to become a classroom teacher in 2012. In 2014, Katie and her cat Simba boarded a plane to America’s Finest City and never looked back. Joining […] 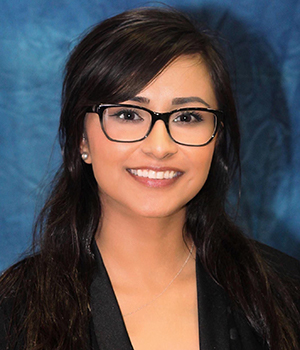 Hi! I am Miss Jessica Hortencia Macias, a Mexican-American (and part Pascua Yaqui Native American) born and raised in San Diego, California along with my older brother and younger brother. I always dreamed of being a teacher since I was a kindergarten student; I would come home and play teacher with my family. Now I […] 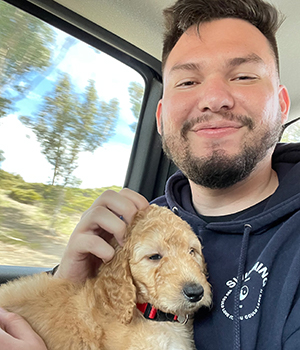 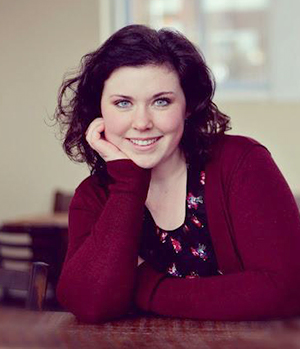 Although originally born here, Elyse has never lived in San Diego until her return to the United States this summer after teaching abroad in Quito, Ecuador where she lived and worked on her Spanish for the last three years. Before that, she received a B.A. in English Literature and her Secondary English teaching credential from […] 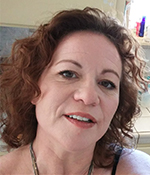 DeAnna Driscoll is honored to have been teaching theatre at HTM since the school opened in 2003. She feels fortunate to be a part of such a loving environment that allows students to flourish and share who they are each day. DeAnna grew up in Colorado and after living in Minneapolis, DeAnna went on to […] 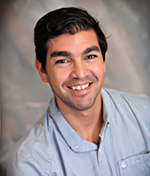 Mr. Olivas grew up right here in San Diego. He loves traveling and has lived in many different places like Australia, Argentina, and recently in South Africa but always returns because San Diego truly is America’s finest city! As a San Diego native, he loves the outdoors and especially the ocean. In high school he […] 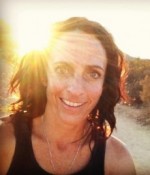 Hello! I was born and raised near St. Louis, Missouri, but after a few vacations to visit my dad’s family in San Diego, I knew where I ultimately wanted to be! This is my 14th year as an Academic Coach, and I continue to love my job. High Tech Middle holds a special place in […] 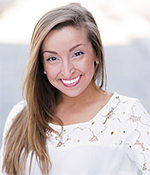 Brittany Perro is a Massachusetts native who grew up in the small town of Northbridge, and made her way to the city of Boston to attend Emerson College. It was at Emerson that Brittany realized her greatest purpose in life: to make a positive impact on the world around her. She decided the best way […]